Talented TVB actor, Oscar Leung (梁烈唯), often lameneted that he had no money. Although he wished to get married with his girlfriend of 9 years, Tina, Oscar had no financial capability to do so. With both his father and brother in bankrupcy, Oscar had to financially support his family. Filming 7 TVB dramas year-to-date with barely time to sleep, Oscar also worked part-time as a cashier in a restaurant to make ends meet. Embroiled in fabricated rape rumors, Oscar was afraid that he would lose his job, pushing his stress levels through the roof!

Oscar said, “I was afraid that I will be considered as a sex pervert! My stress level was very high; I was very scared of losing my job. My entire family would be in trouble then!” Oscar was currently paying for the rent of his family’s apartment and garage spot.

Oscar’s father, Mr. Leung, filed for bankruptcy due to his failed business several years ago. In 2007, Oscar’s elder brother, Leung Lit Tai, was sued by HSBC Bank for $1.563 million HKD in unpaid debts. This forced Oscar’s brother to file for bankruptcy.

Oscar stated, “About 10 years ago, at the peak of my father’s career, he started a plastics business and purchased a house. However, he entered a negative equity position and could no longer pay the mortgage for the house. The bank repossessed the house, forcing my father to file for bankruptcy.” After the house was sold in a foreclosure auction at a value less than what Mr. Leung purchased it at, the family still had to repay the difference and mortgage interest to the bank.

Oscar added, “Since my elder brother was working at a bank at the time and had a stable income, the bank requested that he be added as the loan guarantor.  My brother was held responsible for [my father’s] debts.” After Leung Lit Tai moved and found a new job, he discovered that HSBC Bank has been unable to locate him to pay past debts. The case was brought to court in 2007, forcing Oscar’s brother to enter bankruptcy.

With nearly $20,000 HKD in monthly family living expenses to pay, Oscar Leung worked very hard to earn as much money as possible. His father was currently out of work. His brother no longer lived at home. He promised to help out with the debts if he was able to do so. Due to his father and brother’s bankruptcies, Oscar will have to delay his own marriage dreams. He hoped to save enough money to purchase an apartment before getting married with his girlfriend, Tina.

Fortunately, after his popularity rose after the broadcast of L’Escargot <缺宅男女>, Oscar received more job offers. He appeared in movie, Natural Born Lovers <天生愛情狂> with Mandy Wong (黃智雯), and began to appear in more promotional events.

Aside from the trying financial situation at home, Oscar Leung was accused of raping actress, Kimmy Kwan (關婉珊) at a bar on May 4th, with Timmy Hung (洪天明) at the site. Since the Hong Kong Police department did not have such a rape case on file, Oscar’s name was quickly clearly. Timmy vouched that Oscar was innocent.

The identity of Oscar’s enemy, who had spread the rape rumors, remained unknown. Oscar claimed that he got along well with people and did not know where such rumors originated.

Oscar had nightmares that his image would suffer negatively from the fabricated rape rumors. During a time when he needed money desperately to help his family debt, he was afraid of losing his job and losing an income source. He said, “Fortunately, TVB treated me very well and trusted me very much!” Oscar’s work load continued to increase despite his negative rumors.

Jayne: Good luck to Oscar Leung. He will be straddled by his family’s financial situation for many years to come. No wonder Oscar went through a bout of depression, as his stress was very high due to his struggling career and family situation. His girlfriend, Tina, is a gem though for standing by him thick and thin. 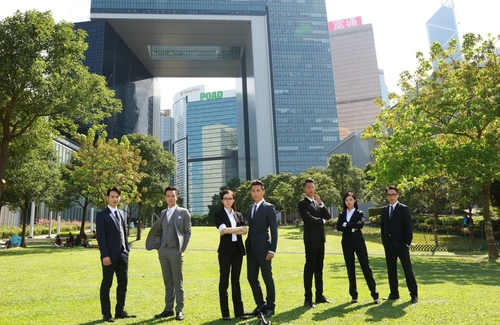 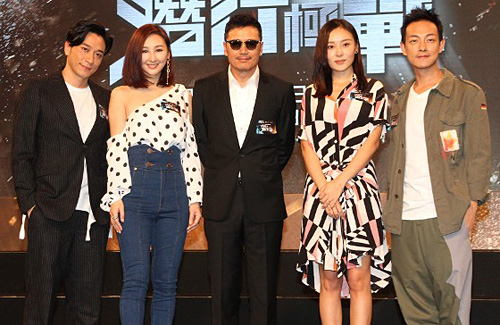 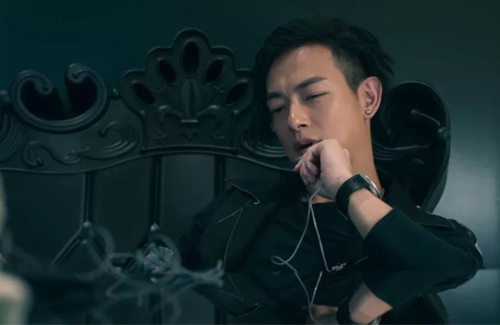 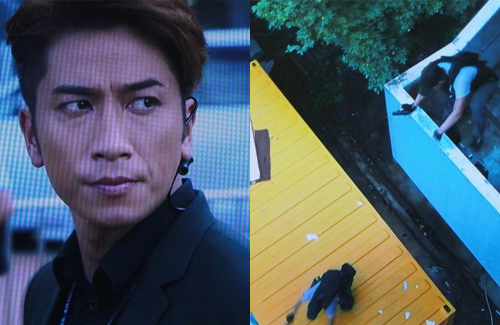 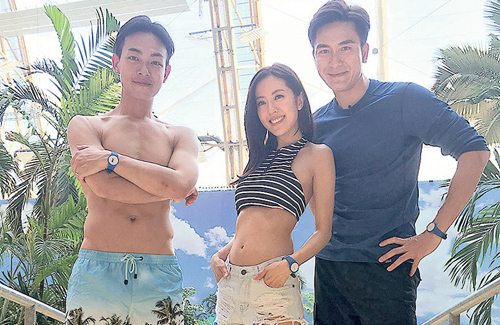 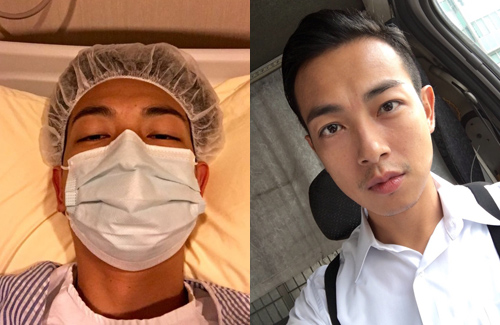 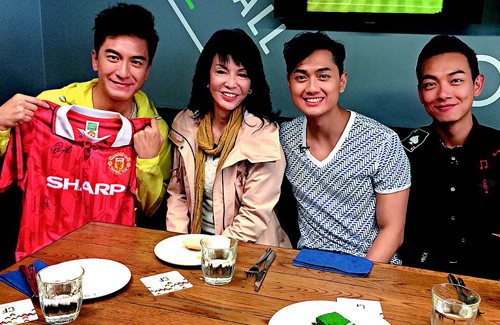