Park Min Young plays Jin Ha Kyung, an intelligent and logical forecaster who is strict about separating her personal and professional life. Due to Jin Ha Kyung’s cold and sensitive personality, she finds it hard to connect with her colleagues and is often alone at work.

In a direct contrast, Song Kan plays Lee Si Woo, a free-spirited forecaster who often thinks outside the box. Lee Si Woo is smart and has an IQ of 150, but he is only interested in forecasting the weather.

Yura plays the role of Chae Yoo Jin, a young woman assigned to the meteorology bureau despite having aspired to be an on-site news reporter.  Through her time with the team, Chae Yoo Jin slowly becomes attracted to the rapidly-changing nature of her work.

Office Romance Cruelty is directed by Cha Young Hoon who previously helmed When the Camellia Blooms. While filming will start in the summer with a planned premiere date in the first half of next year, the production team has been busy making preparations and shared, “We had our first script read, and we are getting ready to film shortly. The production team is looking forward to bringing their best works.” 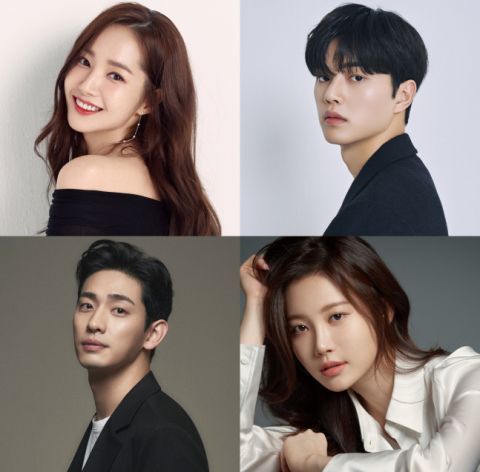 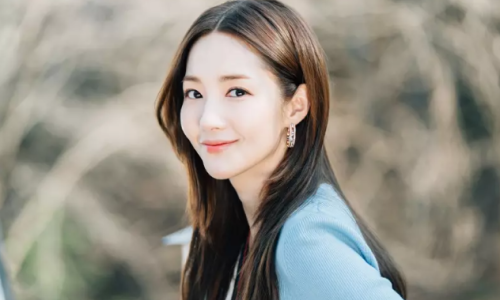 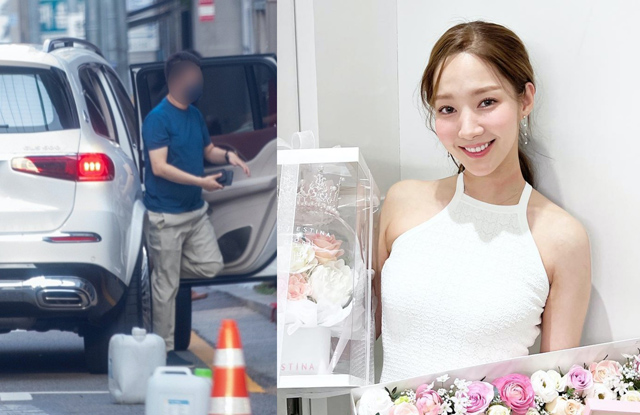 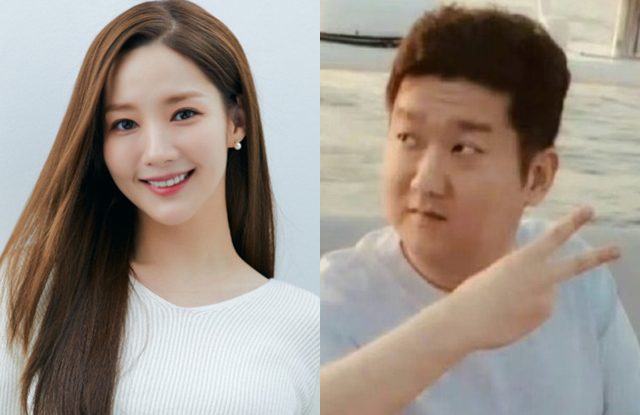