Majority shareholder Li Ruigang‘s (黎瑞剛) criticism of TVB’s shortcomings led to an influx of management changes. Aside from CEO Mark Lee‘s (李寶安) retirement, Sandy Yu‘s (余詠珊) exit from head of variety programming is creating uncertainty over what is ahead for the troubled TVB station as well as the status of certain artistes.

In January, Eric Tsang (曾志偉) was appointed Deputy General Manager, a role tasked with overseeing all variety programming, music, and shows. Both Sandy and her husband, CEO of The Voice Entertainment Herman Ho (何哲圖) have stepped down from their positions. 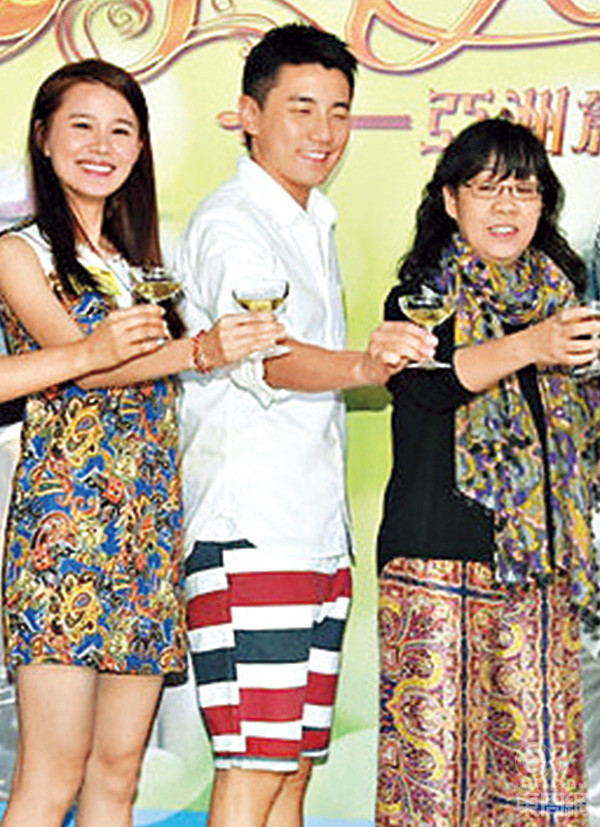 In particular, Tony and Priscilla possessed very good working relationships with Sandy, and quickly landed leading roles in dramas after joining TVB. With Sandy stepping down from her role, Tony and Priscilla seem to have formed new strategic alliances with management to ensure their status. Tony is allegedly cozying up to Virginia Lok (樂易玲) and Eric Tsang’s (曾志偉) camps, while Priscilla formed a new alliance with Catherine Tsang (曾勵珍), who has always worked well with Priscilla’s husband Edwin Siu (蕭正楠).