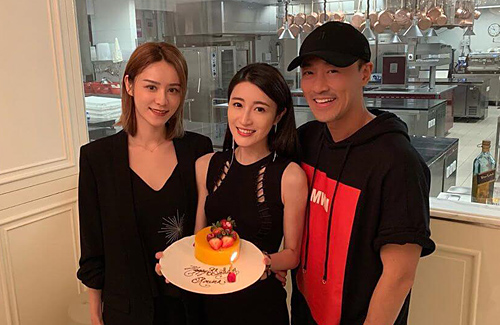 Carina seems to have won the hearts of Raymond’s family.

In her social media post on July 4, Rosina wrote, “After Big Brother finished his work, he immediately presented the eighth birthday cake, and a French dinner! Great.” Besides the heartwarming reunion between the cousins, Raymond continues to include Carina at many family gatherings.

In one photo, Rosina, who is holding a mango cake with a lit candle, is seen in a kissing pose with Carina, while the two appear with a heart gesture in another, hinting that Carina has successfully integrated into Rosina’s family and has developed good ties with them.

39-year-old Raymond has kept a high profile in his romance with Carina. He attended her brother’s wedding and brought her back on a religious ceremony to offer prayers for his ancestors during the Lunar New Year holiday in Xiamen.

There have also been rampant rumors of wedding bells, with the latest news being that Raymond has successfully proposed to Carina and that the two will wed on his 40th birthday in December. 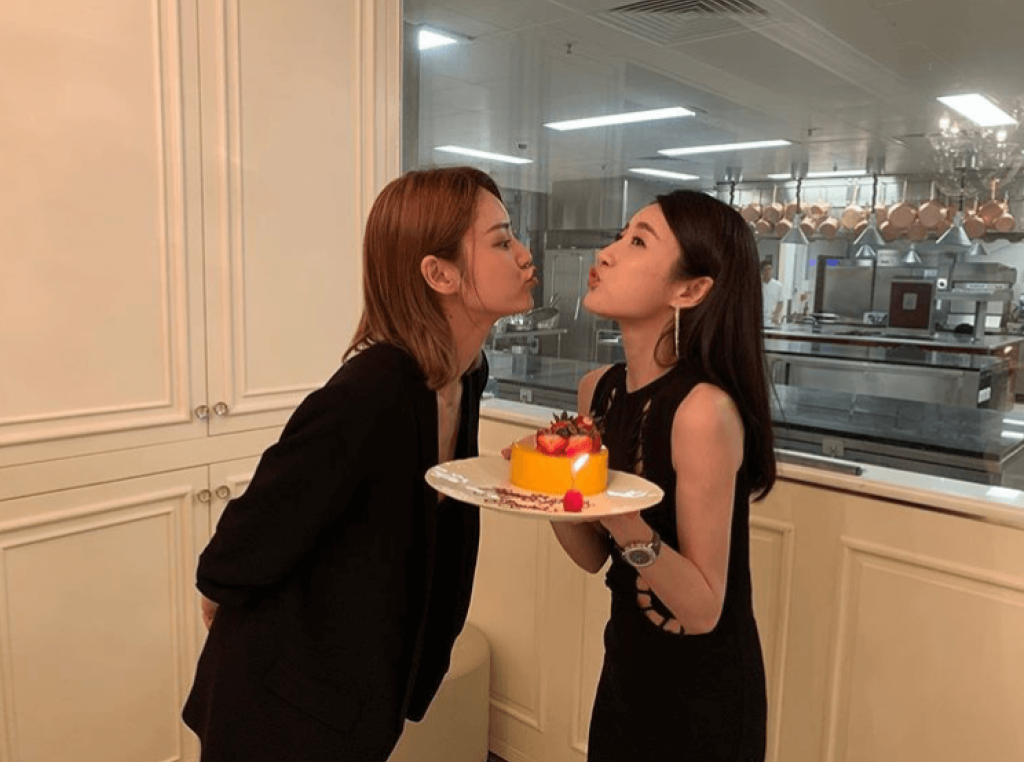