TVB Actress, Rosanne Lui, Has Been Suffering from an Eating Disorder for 5 Years 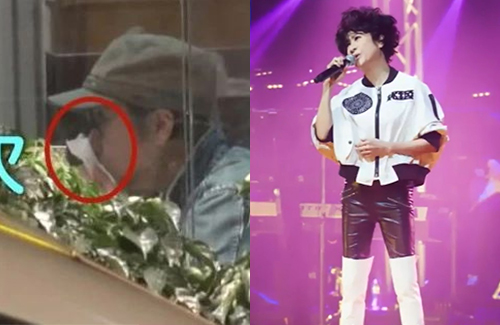 The 55-year-old, best known for her performance as Chiang Sau-lan in the Armed Reaction <陀槍師姐> series, has reportedly lost over 70 pounds over the last five years according to Hong Kong media. It has gotten to the point where Rosanne had to wear oversized outfits and wear two layers of pants to hide her thinness. 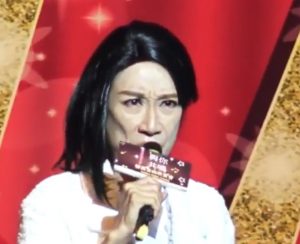 Recent photos of the Best Supporting Actress winner eating out with a friend were published on a Hong Kong tabloid; according to the source, Rosanne was vomiting at least eight times intermittently throughout the meal. She only had several bites of food.

Though Rosanne made her debut in the entertainment industry as a child actress, her well-rounded entertainment career truly began when she was 19 years old in the 1970’s. With a love for performing, Rosanne started her singing career with regular gigs in taverns, and eventually earned a contract with a major record label in the 1980’s. Rosanne is a regular guest performer at the Hong Kong Coliseum, and has released many successful cover albums.

4 comments to TVB Actress, Rosanne Lui, Has Been Suffering from an Eating Disorder for 5 Years