Praised for her demure sweet looks during Miss Hong Kong 2020, Rosita Kwok (郭柏妍) emerged only as second runner-up but she has already snagged a dramatic role ahead of winner Lisa Tse (謝嘉怡) and runner-up Celina Harto (陳楨怡).

Rosita will take on the challenging role of a panic disorder patient in the drama, with Moses as her doctor. Praising Rosita as being hardworking and obedient, producer Marco Law (羅永賢) was rather satisfied with her scenes and felt that the 23-year-old has great potential, though new to acting. Expressing her excitement, Rosita said, “Actually I felt it was very difficult to grasp the role of a panic disorder patient. I had gone online to do research and to understand the traits and symptoms patients with panic disorder would display. The producer and director had also offered their help.”

Asked about her experience working alongside Moses, Rosita was overjoyed as she learned a lot from the experienced actor. “He shared his filming experience and told me to take note of my pace when speaking my lines, to be natural and not to rush into delivering my lines in order to wrap up the job.”

A self-professed fan of the popular series, Rosita is honored to be involved and hopes that her performance will not disappoint. “I have room for improvement and still think I could have done better after completing filming, such as in the emotional scenes. I hope to have more chances in the future.” 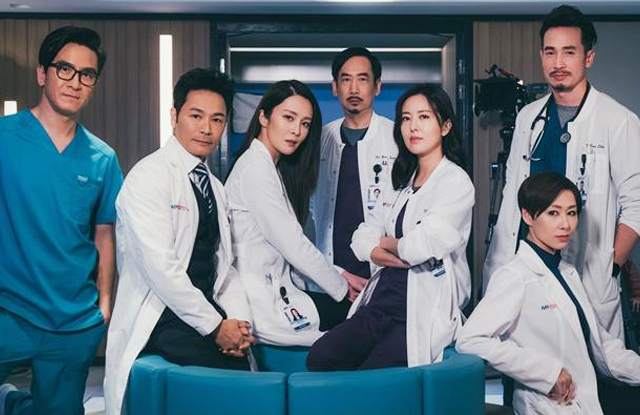 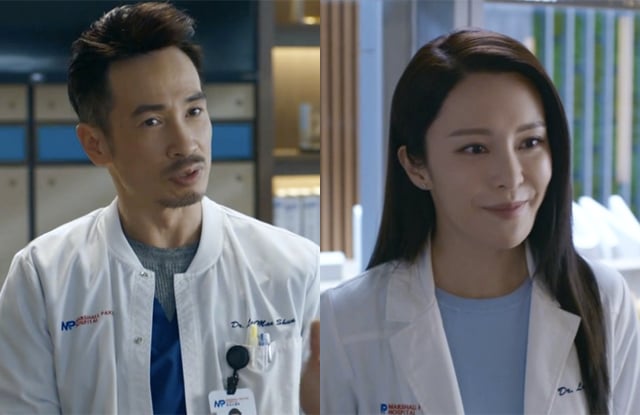 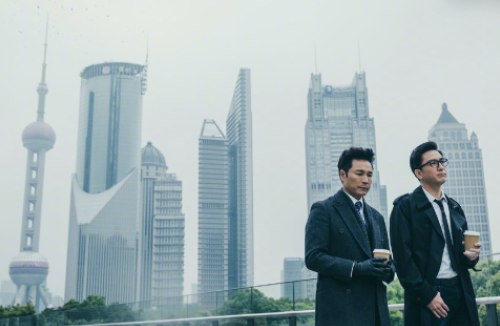 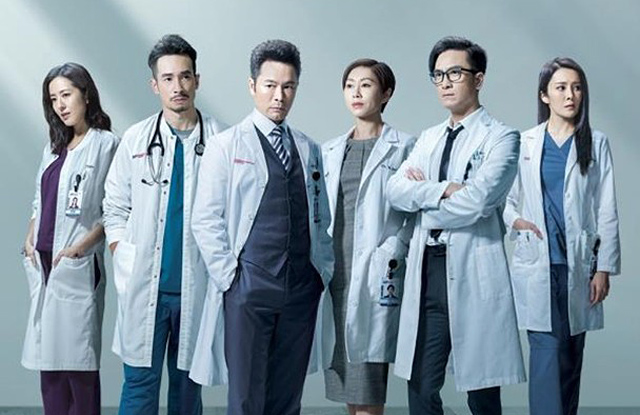 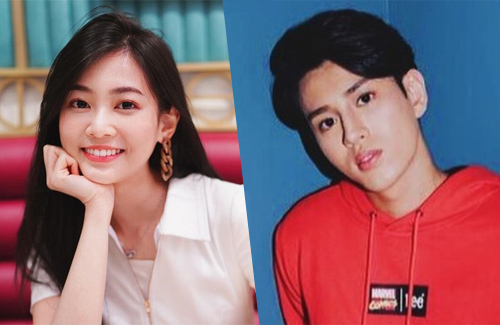