After collaborating in romantic film Man in Love <當男人戀愛時>, Taiwanese stars Roy Chiu (邱澤) and Tiffany Ann Hsu (許瑋甯) fell in love. Earlier this year, Tiffany posted a photo of her heart-shaped latte art, in which many netizens were able to identify the background to be Roy’s home. Many suspected their onscreen romance was brought to life, but the two never publicly acknowledged their relationship until they suddenly announced their marriage on December 10.

“I once said that if there was good news, I would share it with everyone. Well good news, we got married,” Tiffany announced on social media.

Accompanying the post was a photo of Tiffany nestling her head on Roy’s shoulder, and the two flashing their wedding rings. It is reported that Tiffany’s custom ring is two carats, and worth around 4 million Taiwanese dollars.

Many of their friends immediately sent their congratulations to the happy couple, including Ruby Lin (林心如), Rainie Yang (楊丞琳), and Janine Chang (張鈞甯). Ruby wrote, “Happy. Wishing you both happiness forever.” Based on her response, it seems that she already knew prior to the public announcement. Given that Rainie is in the midst of working, her agent sent the couple her blessings on her behalf.

Although the couple just announced the big news, the two have already registered their marriage on December 7 with good friend Pauline Lan (藍心湄) as their witness. They do not plan on hosting a wedding ceremony until the pandemic has stabilized. As both are busy with work, they will not be having children yet. 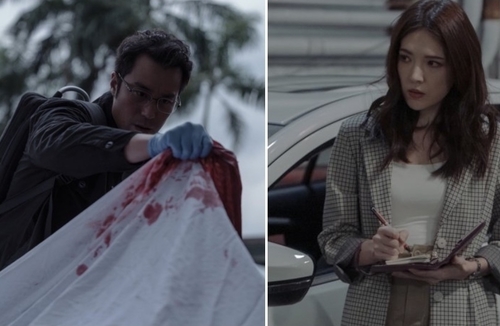 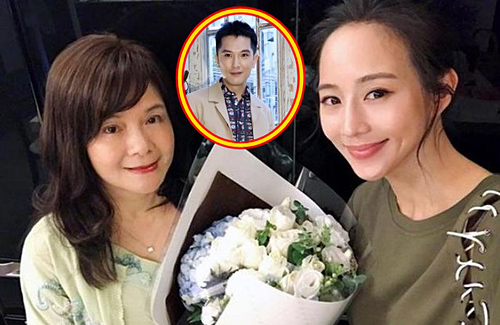 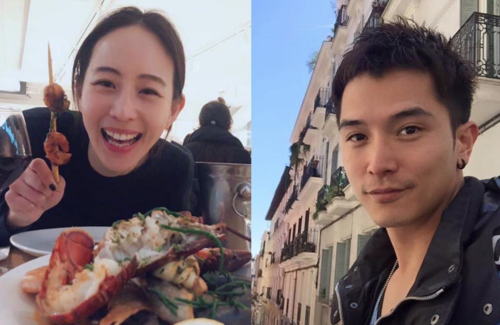