The Victim’s Game follows the story of a forensic detective Fang Yi-jen, played by Joseph, with Asperger’s syndrome specialized in examining evidence. When he discovers that his estranged daughter is linked to mysterious cold murders, he undergoes a private investigation to uncover the truth and protect her. Jason plays his captain, who has a hot-headed personality while Tiffany plays a fierce reporter avid for murder clues. 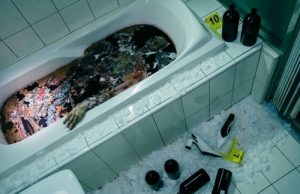 The show’s trailer already triggered heated discussions online with its bloody murder scene partly based on a real-life case. To keep the conversation going, Netflix also revealed the nitty-gritty details that go into the making of fake corpses in a behind-the-scenes cut. A fake corpse that was partially dissolved with aqua regia and a fake self-immolated corpse were shown to be carefully and immaculately crafted by Golden Bell award winner Chu Xu (儲旭). He imitated real-life corpses in great detail, from postmortem lividity to the skull. With hair-raising skills, he even managed to materialize a kneeling scorched body in astonishing realness and a life-like manner. 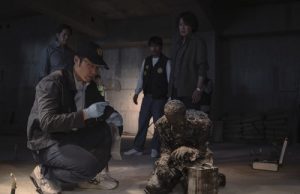 Such explicit visuals were hard to accept for Tiffany, who felt extremely queasy when looking at the corpses. Jason also felt scared upon seeing so many corpses. He revealed that a scene at the funeral parlor had him silently repeating, “If there any disturbances, I am sorry.” Feeling anxious, he said he immediately headed to the temple and places with a lot of people to make prayers and calm himself down. While the others were spooked out, Joseph was not scared at all. Completely immersed in his character, Joseph would examine the corpses with the perspective of a forensic detective. 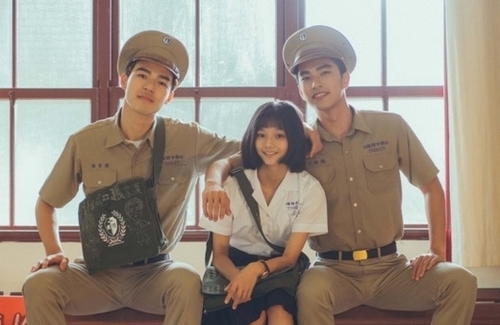 Set in conservative 1988, “Your Name Engraved Herein” follows two high school boys who struggle with their romantic feelings for each other. 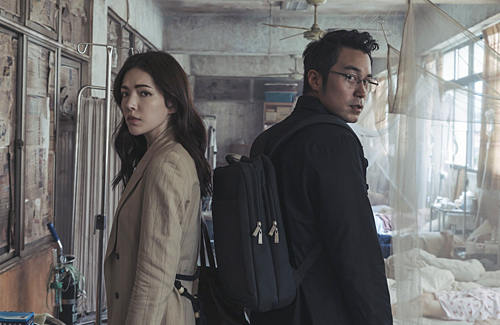 It’s rare for Taiwan to produce investigative dramas, but “The Victims’ Game” is a critical success. 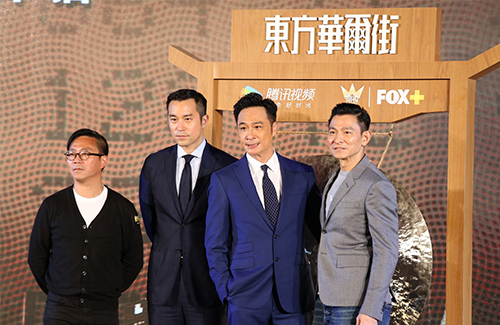