Produced by Ruby Lin (林心如), the third and final season of Netflix’s Light the Night <華燈初上> topped viewing charts the day it was released. With its success, many began to speculate whether a fourth season will be made. However, the production team released NFT cartoons of characters to announce their next project, In this Lifetime <有生之年>.

Ruby will reunite the production team for the new drama, including co-producer Dai Tianyi (戴天易) and screenwriter Ryan Tu (杜政哲). The story will be set about 20 to 30 years from the year 2020, which is the onset of the pandemic. It will analyze the aftereffects of the pandemic on society. Ryan revealed that when discussing potential upcoming projects with Ruby, they felt that 2020 was an extremely emotional time and full of uncertainty for everyone. The project received NT$20 million subsidy from the Ministry of Culture of Taiwan.

Although the storyboard has been outlined, Ruby expressed that the production team is still considering its casting. However, actors from Light the Night will likely not take part, and In this Lifetime will star new faces. 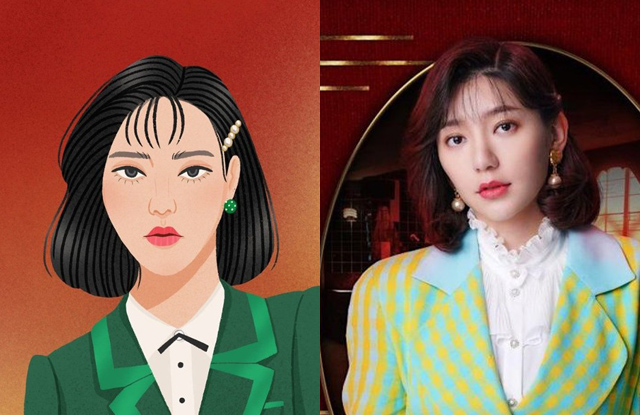 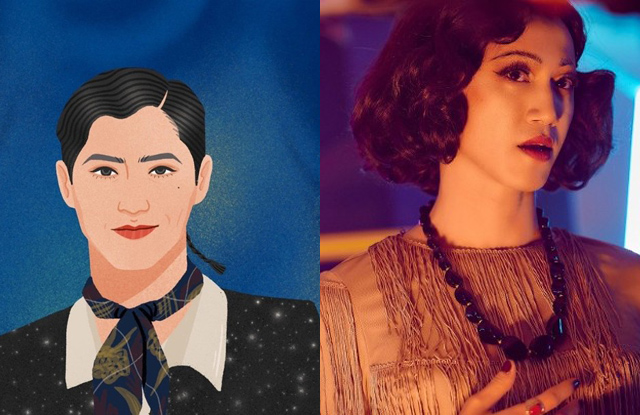