Radio host Gary Yeung (楊紹鴻) recently revealed that Miss Hong Kong 1985 winner Charlene Tse (謝寧) was groped by the male lead while filming a TVB drama. “Charlene’s face soured and looked like she would cry. I was shocked when I saw, because this is not how the scene was rehearsed. I don’t want to comment whether he intentionally did it and who he is,” Gary said.

The scene was written where the actor should have placed his hand on Charlene’s stomach, but during filming, he put his hand on her chest and glided it down to her stomach. Although Charlene claimed that she has forgotten what happened since it occurred many years ago, Gary, who was on the filming set apologized for not knowing how to handle the incident. The radio interview re-ignited interest in past incidents where actresses were also taken advantage of on the filming set.

Another victim was Ruby Lin (林心如), who rose to stardom after filming My Fair Princess <還珠格格> in 1998. In an interview on Kangsi Coming <康熙來了> in 2004, Ruby revealed that her costar Zhou Jie (周杰) had forcibly French kissed her when they should have simply kissed in their scenes.  After her allegations, his image took a nosedive and he has retreated from the entertainment industry in recent years. This was not the only negative rumor that has plagued his career, a female netizen had claimed that Zhou Jie had forced her to take contraceptive pills. The actor denied the rumor and stated that he was gay. 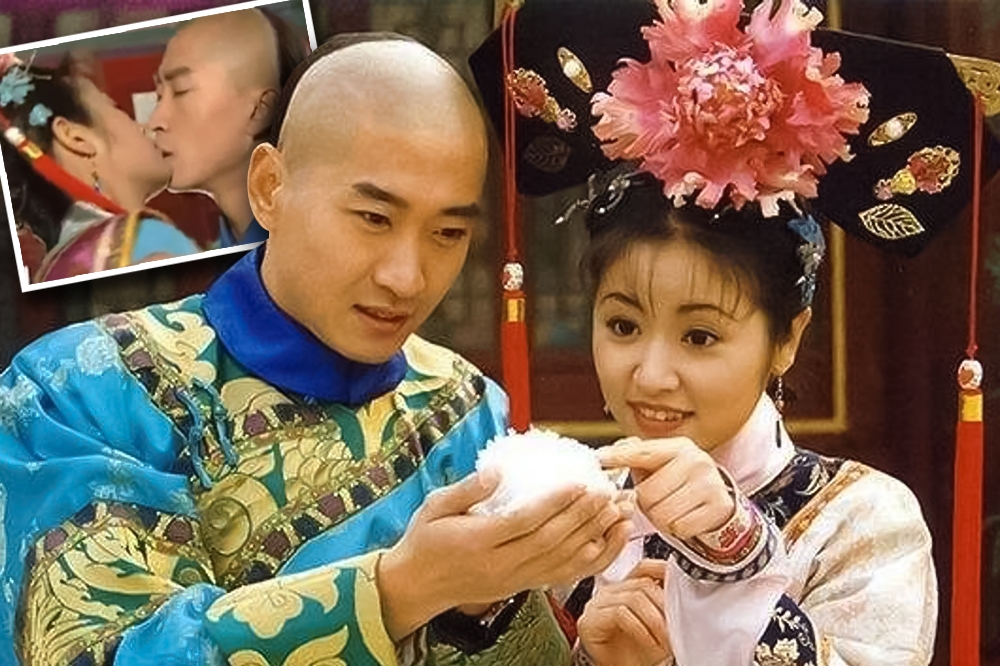 In 2012, Leila Tong (唐寧) was groped while filming a scene in Twin of Brothers <大唐雙龍傳 > when she was running away in a crowd. In the chaos, she felt a hand touch her entire body. Leila did not immediately cry out for help, as she was worried that she would delay the filming. She stated that there were many female stars who were sexually harassed while filming but were afraid to speak up. 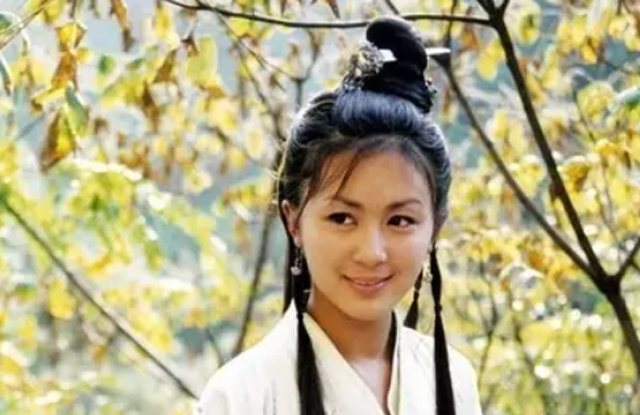 Rachel Lee (李麗珍) starred with Spencer Leung (梁思浩) in CAT III movie Girls Unbutton <不扣鈕的女孩> and they had many intimate scenes. It was rumored that Spencer had added many unscripted actions to their bed scenes–for example, he would prolong kissing her chest for a longer time than necessary. 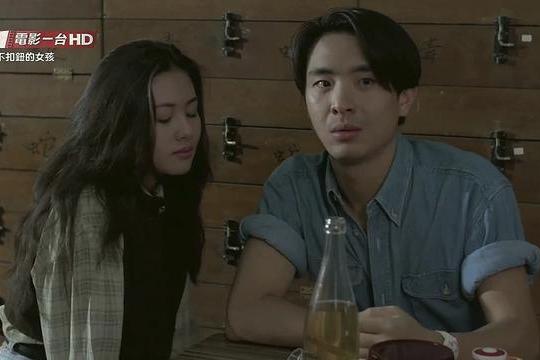 Naomi Fung (馮鎵瀠) auditioned for Dante Lam’s (林超賢) movie Sinister Beings <逆警> in 2012, and was sexually assaulted by a 24-year-old man claiming to be an assistant director. Leading her into an alleyway to prepare for a rape scene, he touched her chest and attempted to remove her underwear. Naomi immediately called the police, but he claimed to see what her limits were. At the time, Dante did not fire the employee but placed him in another role on the set. Naomi was also not cast in the movie. 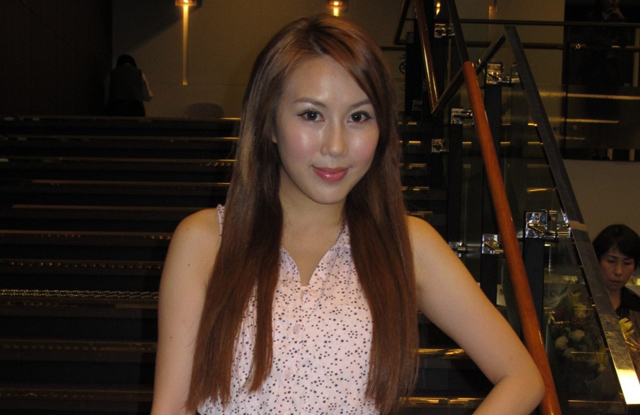 In 2013, Aimee Chan (陳茵媺) travelled to Malaysia to film Outbound Love <單戀雙城>. A news report claimed that Aimee was groped while filming a scene where she was being catcalled by four locals who allegedly touched her arm, back, and chest. It was said that the director initially felt that the South Asian extras were acting with too much restraint which made the scene look unrealistic, so he asked them to act boldly.  TVB later stated that this was a misunderstanding due to the camera angle, and that Aimee was not sexually harassed. Aimee also clarified that filming had gone smoothly with the crew. 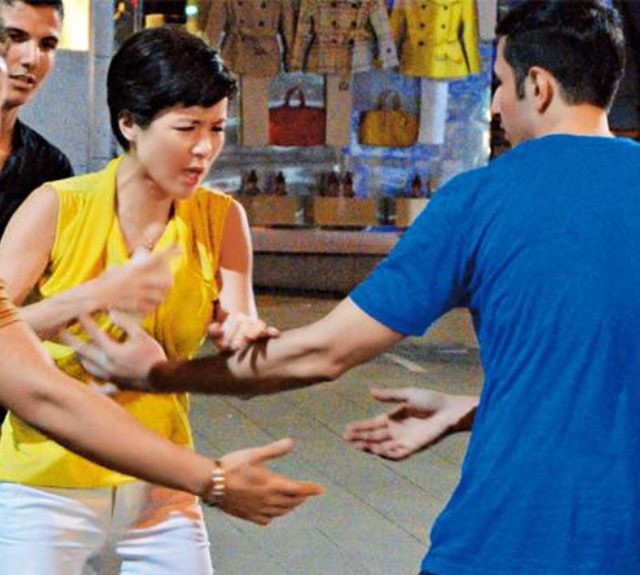