Sammul Chan is the Smartest S4 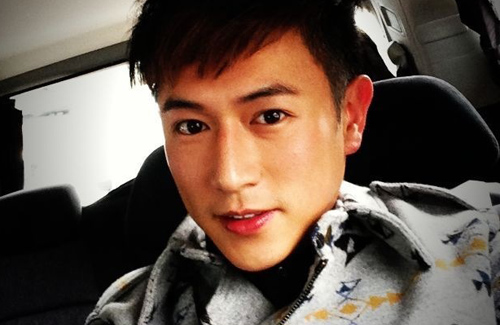 But the glory of TVB siu sangs is coming to an end. Not only is TVB lacking young actors to lead their dramas, almost the entire S4 gang, excluding Kenneth Ma, are now finding better career prospects in mainland China.

Netizens commended Sammul Chan for being the smartest out of the five. After starring in the mainland Chinese period drama, Schemes of a Beauty <美人心计>, in 2010, Sammul’s popularity exploded in mainland China. Sammul thus parted ways with TVB in early 2011 to completely focus his career in the north, and he has been earning big money since then. Meanwhile, S4 members who chose to stay with the low-paying TVB like Kenneth Ma and Ron Ng are still struggling to earn a decent income.

However, with recent rising television stars like Ruco Chan (陳展鵬), Him Law (羅仲謙), Oscar Leung (梁烈唯), and Jason Chan (陳智燊) leading in TVB dramas, the station may be able to bring back the glory that Hong Kong siu sangs used to have. While most of these actors are already in their early to mid 30s, and not even close to the youth that TVB siu sangs used to emit in the last few decades, they are nonetheless still refreshing for the audience to watch on television. Their careers will be closely watched on the radar!

60 comments to Sammul Chan is the Smartest S4