Currently filming Barrack O’Karma 2 <金宵大廈 2>, Selena Lee (李施嬅) and Joel Chan (陳山聰) face new challenges in the sequel to the popular supernatural thriller. Loosely based on the original drama, the 22-episode sequel follows the lives of characters intertwined by mysterious happenings at Twilight Mansion, with Selena and Joel portraying new characters this time.

“There will be 10 different stories, and Joel and I will travel through different time periods,” Selena revealed. While she played two characters in the first drama, Selena will be performing even more characters in the sequel. “It’s pretty difficult…because I don’t want to repeat last time’s performance. I have to think of different ways [to act out my characters].” The scenes in Barrack O’Karma 2 are also not filmed sequentially, as the cast had to film episode 19 in the early days of shooting.

Adding to the challenge of needing to switch between different characterizations is the proliferation of passionate scenes in the drama. Though she became close with Joel after working on the first series together, Selena still finds their intimate scenes to be awkward, “There are so many intimate scenes, I’m already desensitized! It is a big challenge for me. The producer knows that I am shy, so we will be using a body double.” Selena joked that Joel is more professional than she is in handling intimate scenes, and that no body double would be as fit as the actor himself.

In contrast, Joel is not shy in portraying passionate scenes onscreen as he is already married and a father now. He feels he has “nothing to hold back” since he has “already done everything.” Asked if his wife Apple would visit the set to check on him, Joel said, “No, she completely ignores me because she has to take care of our son.”

As September marks the one-year anniversary of the broadcast of Barrack O’Karma, Selena plans to treat the cast and crew to drinks to celebrate. Though Selena, Joel, Jazz Lam (林子善), and Bob Cheung (張彥博) are back for the sequel, Lau Kong (劉江) is noticeably absent on the filming set. The veteran actor impressed with his spine-chilling performance in the original drama, and producer Yip Chun Fai (葉鎮輝) is currently in talks to see if Lau Kong can make an appearance in the sequel. 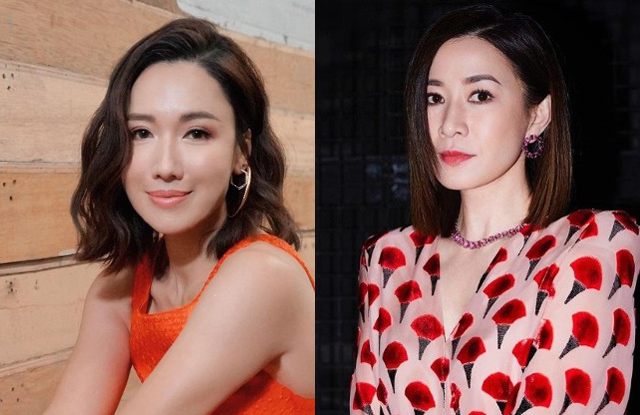