Shone An from Comic Boyz Dies from Liver Cancer 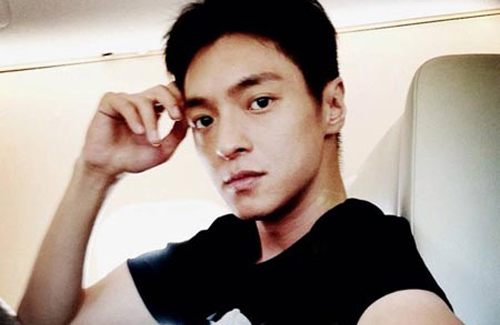 Former member of Taiwanese boy band Comic Boyz (可米小子), Shone An (安鈞璨) passed away on June 1. The 31-year-old died from liver cancer and he passed away at home surrounded by his loved ones. Shone’s management company officially released the news via a Facebook post on his wall.

Shone’s last onscreen appearance was on Kangsi Coming <康熙來了>, a popular Taiwanese talk show. The topic of the day then was insomnia, and Shone had shared about his struggles with insomnia. He had also revealed that he often thought about death and whether he would be remembered after his death.

At the time, the host and the other talkshow participants thought Shone was joking, and dismissed his remarks with a laugh. Little did they know, less than a month later, Shone would pass away.

This is not the first time Comic Boyz has encountered such tragedy, as another former member of the boy band, Arroy Shen (申東靖) passed away three years ago due to kidney failure and brain hemorrhage.