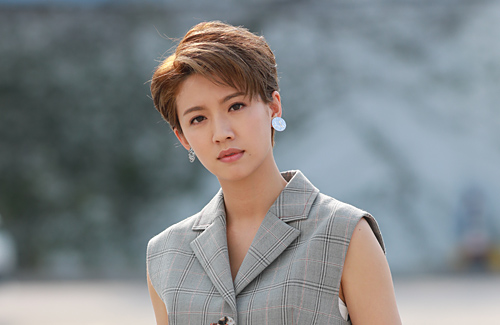 Dealing with much negative press and not having her family’s understanding in her early career, the actress would cry alone at home.

Despite being heavily promoted by TVB in her seven-year career, 29-year-old Sisley Choi (蔡思貝)  suffered negative emotions from work pressure, rumors, and a poor relationship with her family. Diagnosed with bipolar disorder two years ago, she would seek release in crying at home and suffer from insomnia and nightmares.

“I’m someone who is more sensitive and emotional, so I would magnify my feelings and also get affected by the negative emotions from those around me. A few years ago, I started having emotional issues…I just thought it was normal to cry, since I had to deal with all the negative press every day.”

Thanking actor Dicky Cheung (張衞健) for being the first person to alert her, Sisley shared that it was during the filming of The Learning Curve of a Warlord <大帥哥> when the experienced actor told her to pay more attention to her own emotional wellness. “Maybe it’s because he has many years of experience in the industry, and was also observant. He sensed there was something amiss, so he encouraged me to see a doctor to understand more about myself. Though I was hesitant, I went to a doctor. After a few visits, I was diagnosed with bipolar disorder.

“A normal person’s emotions are like a straight line. Those depressed would feel low for a prolonged period; those with manic depression would be emotionally elevated over a long time; and those with bipolar disorder would be in a sometimes high, sometimes low emotional state,” Sisley explained. 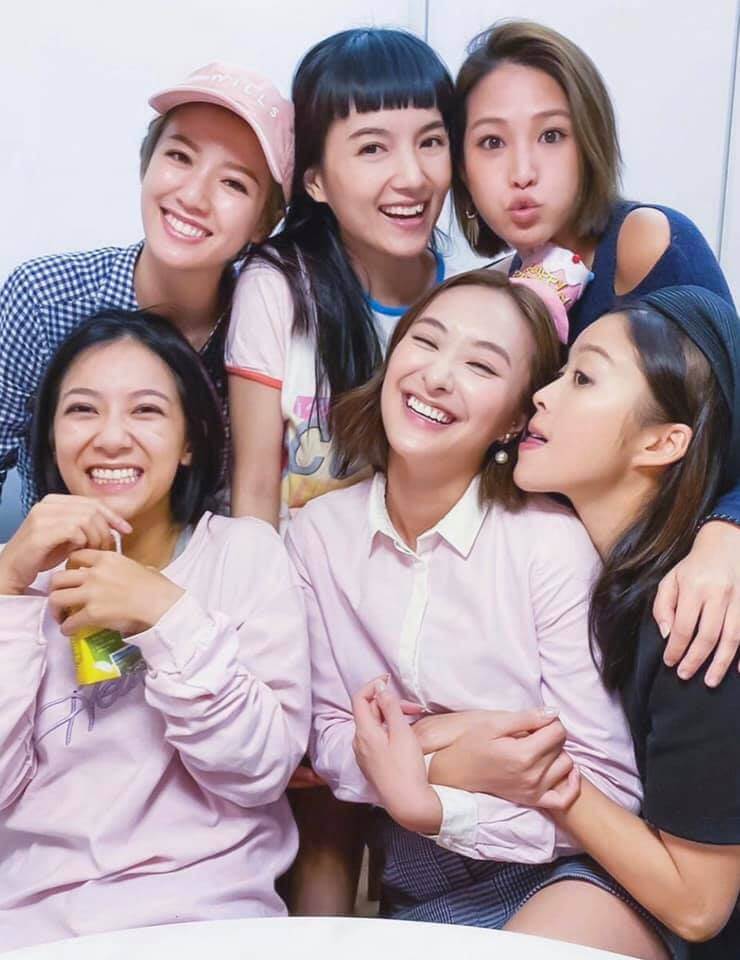 While the doctor prescribed medication for her, Sisley only took it for a day before deciding to stop as the medication made her feel sluggish and incapable of work. Since she had filming commitments and was unable to get time off to rest, she told the doctor she stopped taking her medicine. She could not do what other patients did to try various medications over the long term, and find out which was the most suitable for herself.

Understanding her dilemma, the doctor encouraged Sisley to try other methods. Sisley confided her experience with close friends Jeannie Chan (陳瀅) and Winki Lai (賴慰玲). She also used exercise as a way to manage her emotions better.

Sisley added that she has always been resistant to western medicine and would rather have hot soups or honey water whenever she falls ill. Thus, she prefers seeking out natural therapies and believes in depending on herself to manage her emotions better. “Even if something happens, I will still magnify things since I am naturally an emotional person.”

While she confesses that she has not fully overcome her depressed state, she has learned to live with it, and is thankful for her family and friends for being strong sources of support.

4 comments to Sisley Choi Was Diagnosed with Bipolar Disorder