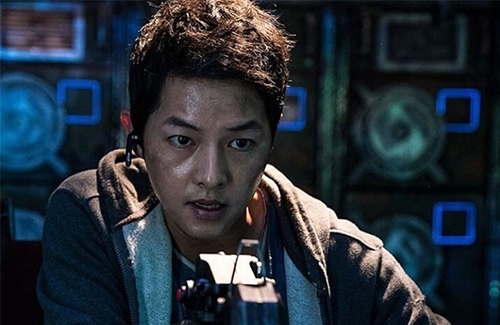 Hallyu star Song Joong Ki is in talks to star in an upcoming tvN Vincenzo, which is slated to begin filming in September.

Joong Ki’s agency, however, clarified in a later statement that the actor is still in talks and has not officially signed on to play the part.

Last month, the Korean media reported that Joong Ki, who went through a very public divorce with actress Song Hye Kyo last year, was in a new relationship with a lawyer. Joong Ki’s reps denied the rumor, but did share that both parties are familiar with each other. Perhaps the lawyer is consulting Joong Ki on his new role?