Netflix’s Wu Assassins <五行刺客> has been well received since its premiere two weeks ago, and many fans are praising its fight scenes, which can be partly attributed to Hong Kong director Stephen Fung (馮德倫), who helmed the shows’ first two episodes. As the first Chinese director to break into the American market for TV shows, Stephen divulged his experience in an interview.

He Faced Pressure as the Show’s First Director

Stephen revealed Netflix approached him because they wanted someone who knew how to shoot fight scenes and they were very fond of the martial arts scene in Into the Badlands <荒原>, which Stephen helped direct in 2015. It was his first time working on an American show, and coincidentally, his good friend Daniel Wu (吳彥祖) was a cast member.

Despite his prior experience, Stephen said shooting Wu Assassins was extra challenging because several different directors participated in the entire series and he was the one who kicked it off. Thus, he had to set the style for the entire series in a way that the directors who took over the remaining episodes would be able to follow. “It was big pressure, and because of that I’d try to take charge of things that I had control over,” Stephen shared.

When asked if he was respected abroad, Stephen bluntly said Netflix respects filmmakers from all over the world, so there was absolutely no problem. He laughed and added, “Don’t think too much. Of course, racial discrimination happens, but Chinese people who are going to work abroad should not think so negatively right off the bat.”

The Biggest Advantage of Working in America

Of course, there are extreme differences in making TV shows and movies in the United States versus in Hong Kong. The main reason is that Hollywood has a well-established system that dates back to many years ago, with unions protecting those involved in the production, so they won’t get taken advantage of.

Also, a lot of preparatory work goes into pre-production, unlike in Hong Kong. “Be it the cameraman or the crew member, they will all sign on in advance,” Stephen explained. “With my experience shooting in Hong Kong and Mainland China, it’s impossible. Perhaps the cameraman you want is really busy, so they only show up right when the cameras start rolling. To have meetings and preparations in advance is not an easy thing.”

The Biggest Shortcoming of Working in Hong Kong

While there is no shortage of scripts and screenwriters abroad, it is often difficult to find a writer in Hong Kong because good screenwriters often strive to become directors, according to Stephen. Since there are enough talents in America, they will typically stay in their positions.

“For example, there are foreigners who specialize in focusing, and they will do that for their whole lives. Their goal isn’t to become a director or a cameraman because they can earn money and have a stable income as long as they do their job well,” Stephen said. “The system allows everyone to live a good life.”

Actors must be Fluent in English

Although there are many Chinese actors in Wu Assassins, including Hong Kong-born American actress JuJu Chan (陳鈺芸), Stephen said he is trying to help more Hong Kong actors enter the American market. He revealed he invited Cheng Pei-pei’s (鄭佩佩) oldest daughter Eugenia Yuan (原麗淇) to participate in Into the Badlands before, since she is proficient in English. Stephen said, “If it’s a role with a lot of dialogue, you need to be fluent in English. Of course, it doesn’t matter if you are not the main character and you just need to fight.” 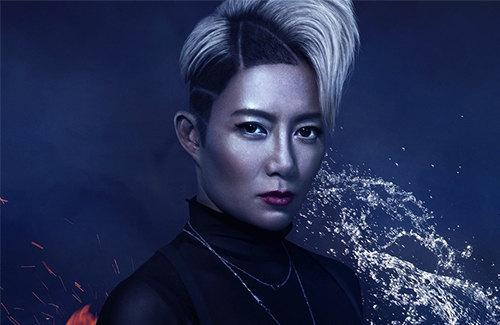 HK-born American actress JuJu Chan is on the top 100 of IMDb’s Star Meter this week, the highest Asian artist on the list. 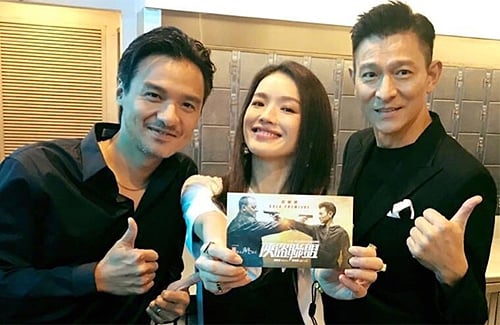 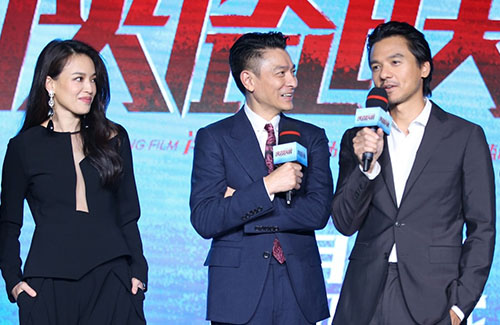 Stephen Fung and Shu Qi promote their upcoming film “The Adventurers” in Beijing. 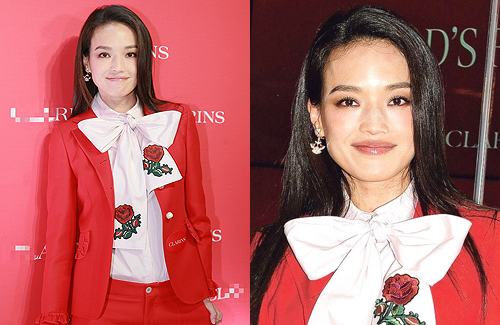 Shu Qi admits that she wants to start a family soon. If she doesn’t film movies anymore, then she will have a baby. 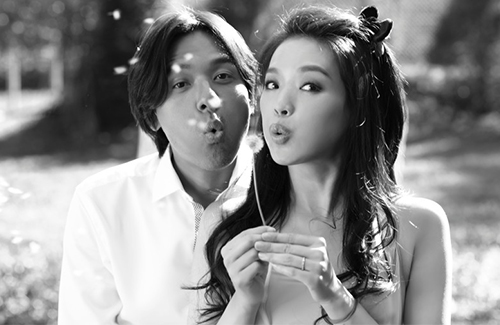 Stephen Fung had always been Shu Qi’s silent protector. In her darkest moments, it was Stephen who made sure Shu Qi was never alone.