Do not be fooled by Stephen Wong’s (黃嘉樂) youthful looks and boyish charms. The actor is turning 40 years old this yea. Since debuting in 2001, Stephen has already been in the entertainment industry for 17 years. Though possessing a tall, lanky figure and the exterior of male lead material, Stephen’s career has been slow to take off.

How He Became an Actor

Stephen’s relatively passive career may be attributed to his lack of passion in the industry. Recalling his start in the entertainment business, Stephen said, “At the time, I was working in the telecommunications industry. One day, an artiste’s phone was broken, so they sent me over to fix it. When I got there, someone from the artiste’s department handed me an application and asked if I was interested in taking their acting training class. Maybe they felt I had a fresh-face feel? I rejected the offer though because I didn’t have the desire to work in the entertainment industry. When the person asked me a second time, I couldn’t resist the temptation. I was young. So that’s how I started my entertainment career.”

After graduating from TVB’s training class, he debuted to relative success, securing several meaty roles. However, the opportunities may have come too fast for Stephen to stomach. As a newcomer, he did not know how to properly portray his roles, leading to poor public reception. As a result, Stephen was relegated to passerby roles for several years. “Actually, being a passerby has its positives. That’s how you learn the camera angles. I’m not a talented actor, so I made a lot of mistakes. Fortunately, none of the seasoned actors gave me any pressure at the time. Instead, they were patient with teaching me. At the time, I missed out on a lot of opportunities and began to take on passerby roles again. I began to wonder what I was doing wrong. I told myself that I needed to work harder. I finally got my break in 2004 when cast in Shine on You <青出於藍>. I put all focus into it.”

Breaking Away from “Little Brother” Roles 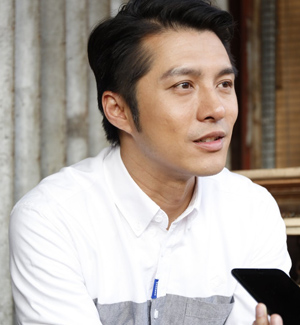 Perhaps due to his youthful image, Stephen was then constantly cast in “little brother” roles. Hoping to avoid being typecast, Stephen made the drastic decision to take his career to Mainland China in 2011. “At the time, I had already portrayed a lot of ‘little brother’ roles. A lot of producers and viewers pigeonholed me into these roles. I wondered how I could make the audience see me in a different light. Coincidentally, an agent from an outside company reached out to me and said they have plans to film several dramas in Mainland China. I decided to go for it. I spent a year auditioning in Mainland China and finally got my chance in Mazu <媽祖> in 2012. I had a decent amount of screen time, which opened up the Mainland China market. Honestly, if you are not well-known to some degree, then there is nothing you can do other than to audition continuously.”

Despite a promising start, Stephen’s career soon became stagnant. “At the time, my manager was too greedy. After filming Mazu, he tried negotiating an extreme asking price. It was more than double! He was asking for $100,000 RMB per episode. I felt that my manager wasted a lot of opportunities. It’s fine if you think so highly of me, but don’t scare people off from the start with such an expensive price. I told him maybe I should film a few more dramas first and establish myself. During the last year of my contract, my company had some financial problems. That year was the worst. I didn’t have work in Mainland China, TVB thought I had left, and my father’s health was poor.”

Ultimately, TVB came to Stephen’s rescue. During his most difficult time, producer Leung Choi Yuen (梁材遠) reached out with a helping hand. “My old management company gave their artistes a monthly salary. But towards the end, the payments were frequently late. I have never experienced that in my life. At the time, Leung Choi Yuen contacted me and offered me a role in Storm in a Cocoon <守業者>. I immediately said yes! I asked him if he could give me more screen time, so I could earn more money. That’s how I got through this obstacle. Afterward, I signed an artiste management contract with TVB.” 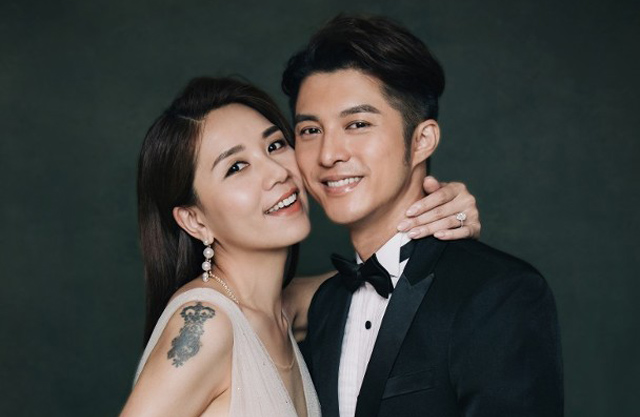 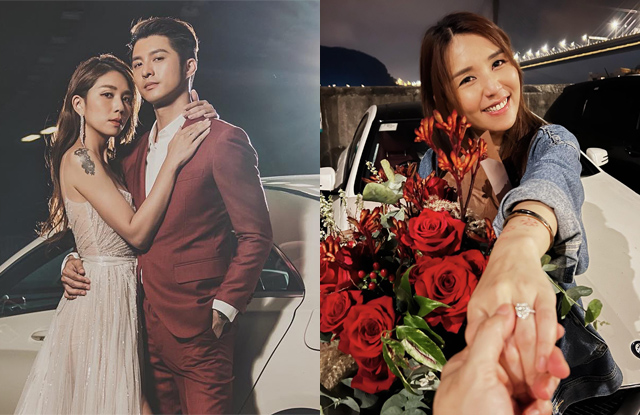 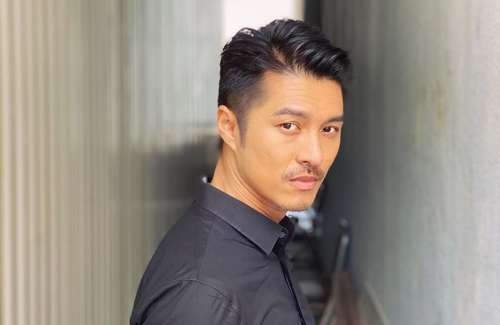 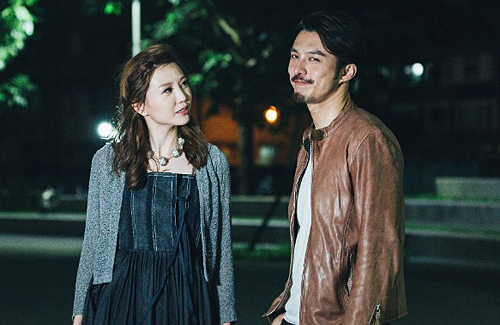 Jinny felt electrified by Stephen while filming together. 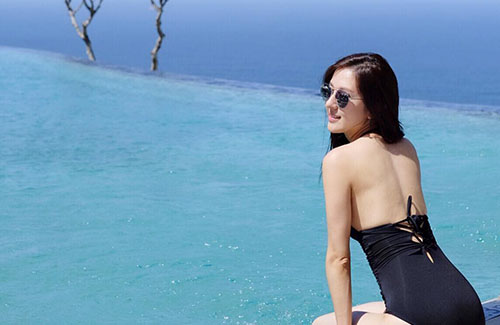 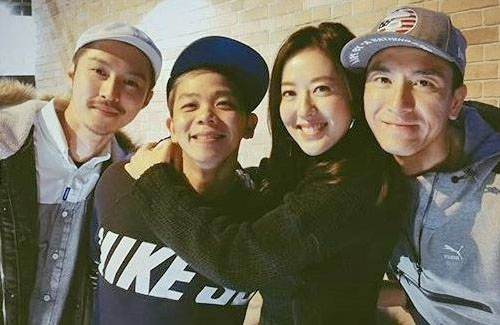 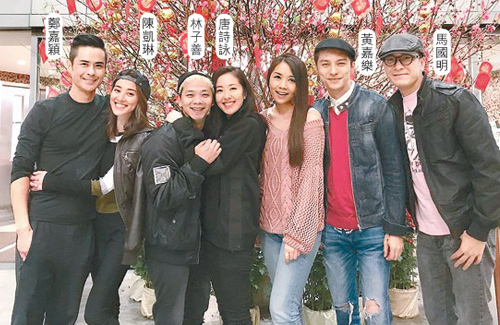