In the industry for 20 years, Stephen Wong (黃嘉樂) has finally has been given the chance to take on a co-leading role in TVB’s upcoming drama Legal Spokesperson <法言人>. The drama also stars Kenneth Ma (馬國明), Rosina Lam (林夏薇), and Jonathan Cheung (張頴康).

Portraying a handsome and rich lawyer, Stephen’s new look is already winning approval. Stephen shared a sneak peek of his character’s styling on his social media, and fans praised the actor for his refined new style with glasses and a suit. They also commented that he looks just like a Korean oppa! 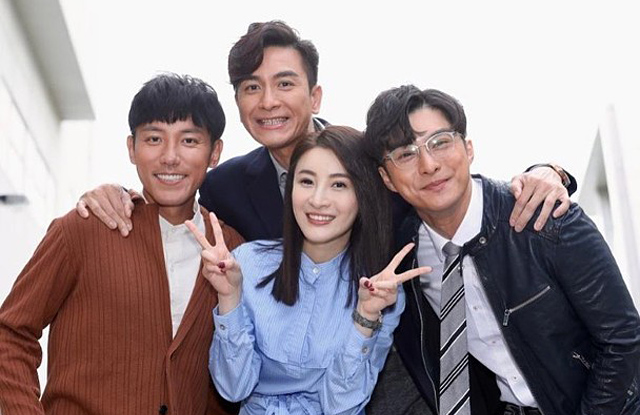 In an interview, Stephen shared that he feels really happy with the positive response and that he is busy filming his solo scenes right now. “I’m excited to work with the others–I think it’ll be pretty hilarious.”

As well, Stephen has two nominations for Best Supporting Actor at this year’s TVB Anniversary Awards for Sinister Beings <逆天奇案> and The Kwoks and What <我家無難事>. He is excited by the nominations, because he really likes both dramas. Being able to make it to the Top Five is enough for him. 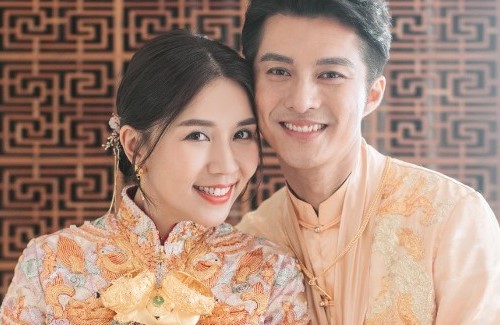 Stephen was joined by his celebrity friends in the festivities!