Synopsis of “Highs and Lows” 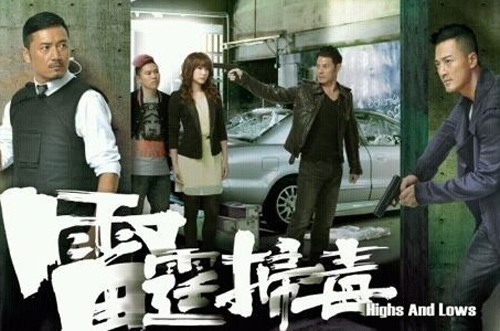 38 comments to Synopsis of “Highs and Lows”