Billed as the modern version of 2019 hit drama Beyond the Realm of Conscience <宮心計>, upcoming Hong Kong drama Modern Dynasty <家族榮耀> is set to play out the sinister mudslinging of the cutthroat business world. Produced by Tommy Leung (梁家樹), the drama is a joint collaboration between Media Asia and Chinese streaming platform Youku. 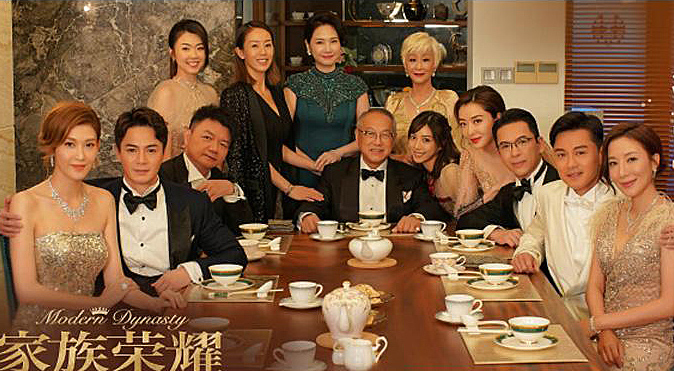 A teaser trailer which collated various scenes from the drama, including one showing a pregnant Tavia fleeing from a perilous accident scene, was released. Filming commenced on November 22, 2020 and has finally wrapped up. The anticipated series is expected to air this year.