“The Unholy Alliances” Premieres to 26.2 Points 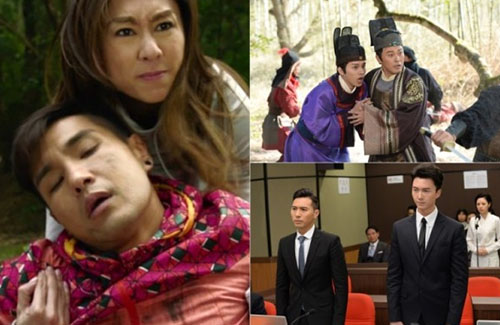 TAGS: A General A Scholar and A Eunuch, Legal Mavericks, The Unholy Alliance

3 comments to “The Unholy Alliances” Premieres to 26.2 Points