Even after 27 years of marriage, 56-year-old Tony Leung Ka Fai (梁家輝) and 50-year-old Kong Ka Nin (江嘉年) still intertwine their hands when they cross the street. On April 30, Tony’s family of four was seen shopping in the Eastern District of Taipei. The veteran Hong Kong actor and his wife walked hand-in-hand alongside their 21-year-old twin daughters, Nikkie and Chloe, as they shopped around for hats and glasses. To maintain privacy, many celebrity families would try not to be seen in public together, but Tony and his family did not seem to mind and carried on shopping like a regular family.

Often celebrity relationships do no stand the test of time, but Tony and Ka Nin broke all of those stereotypes, having stayed married and happy for 27 years. What is the secret to their long-lasting marriage? Around thirty years ago, when Tony was still a rookie actor, he suffered a loss of jobs and had to rely on selling leather goods in the night market for a living. Ka Nin, then a radio producer, pitied his situation and cast him in a radio show. In 1987, with only $7,700 HKD left in his bank account, he used $3,000 HKD to buy a wedding ring and register his marriage with Ka Nin. The couple used the rest of the money for a quick dinner and a cheap hotel room for the night.

In 1993, when Tony was shooting a movie in Vietnam, triad members kidnapped Tony to the Philippines, where he was forced to film another movie for them. Ka Nin calmly negotiated with the triad leaders for Tony’s release, explaining that the movie Tony was working on was internationally recognized, which would benefit Tony’s global impact. Tony should be allowed to at least complete the movie before starting other projects. The triads were finally persuaded to release Tony, and when Tony saw his wife for the first time since his abduction at the airport, he immediately held onto her and cried.

In 2007, Tony purchased a large diamond ring for Ka Nin and promised her that they would hold a wedding every ten years. 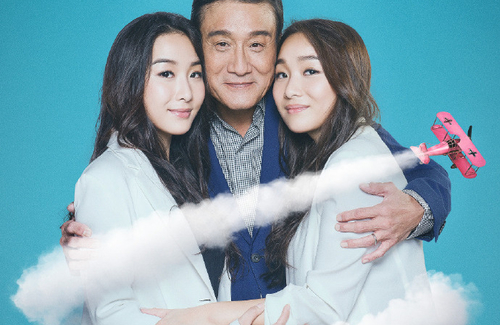 Is Tony Leung paving the way for his daughters to enter the entertainment industry? 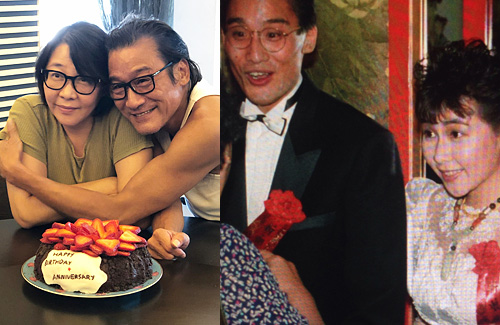 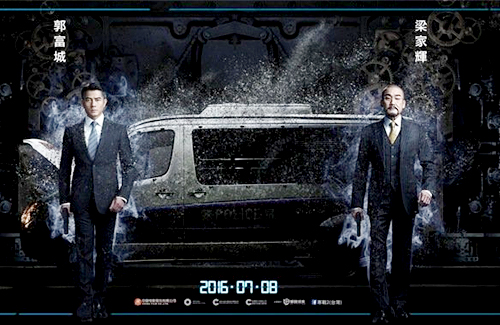 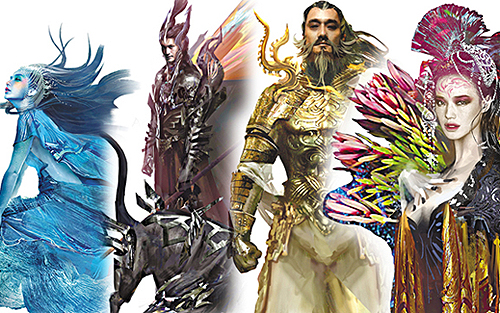 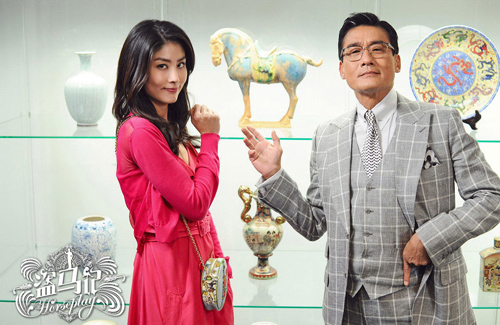 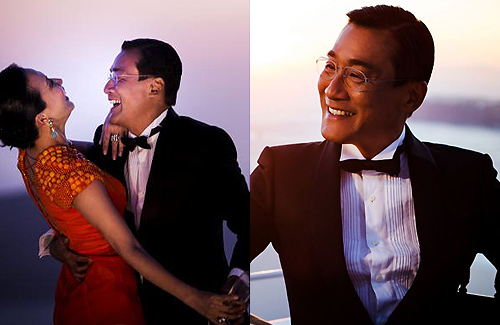 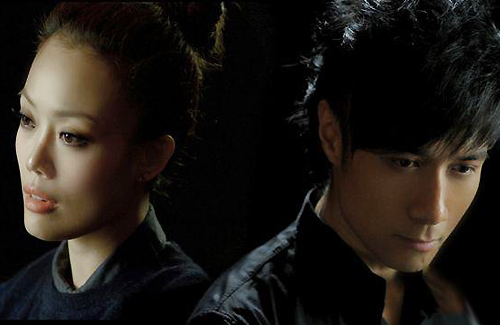 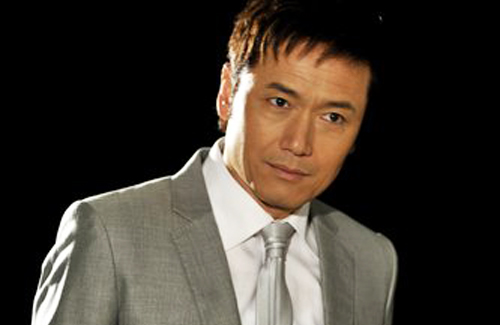