It’s been a long time coming, but Juno Mak (麥浚龍) is finally ready to release his next big project Sons of the Neon Night <風林火山>. After two years in post-production, the film is finally set for a release this year, 2020.

Written, produced, and directed by Juno Mak, the crime thriller features a star-studded cast—Tony Leung Ka-fai (梁家輝), Takeshi Kaneshiro (金城武), Sean Lau (劉青雲), Louis Koo (古天樂), and Gao Yuanyuan (高圓圓). It was a movie five years in the making, and when Mak first announced the ambitious project in 2015, he said he wanted it to be “the next Infernal Affairs <無間道>”. 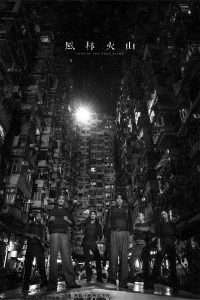 Sons of the Neon Night stars Tony Leung as a “suppressed” psychologist serving for the Hong Kong police force. Takeshi Kaneshiro plays the heir of a major financial company who hopes to wipe out the dark history of his family. He is in a relationship with Gao Yuanyuan, who plays a psychologist. Gao, a native Mandarin speaker, learned Cantonese for her role to increase authenticity.

Sean Lau is a two-faced police officer with questionable morals. Louis Koo plays an “untraditional” killer with a complicated past. The story begins with the bombing that killed a wealthy Hong Kong businessman, which then leads to a series of events involving the police and drug traffickers.

Mak has been promoting the film at events since 2017. At a film festival, he shared that the film explores the complexities of humanity. “On the surface, it’s about a role, a police officer, a killer, and the triad, but humans are the most complicated thing.”

Promotional material for the film has been released in black and white. The film’s Chinese name, literally translated to “Wind, Forest, Fire, Mountain” is derived from a phrase in Sun Tzu’s The Art of War: “as swift as wind, as gentle as a forest, as fierce as fire, and as unshakable as a mountain.”

Sons of the Neon Night is Juno Mak’s second directorial feature since 2013’s Rigor Mortis <殭屍>, which was a box office success. Prior to kickstarting his film career, Juno Mak was best known for being an idol singer who was a one-time competitor of Shawn Yue (余文樂) and Edwin Siu (蕭正楠). He is perhaps best known for his wealthy family background, and having dated Gillian Chung (鍾欣潼). 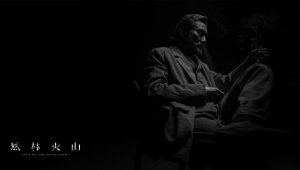 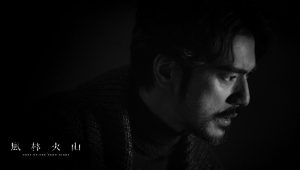 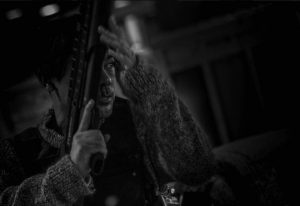 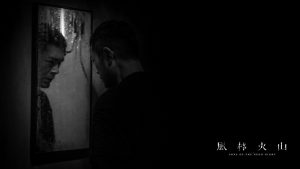 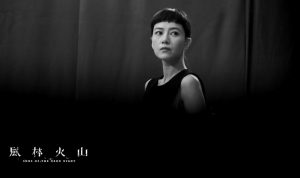