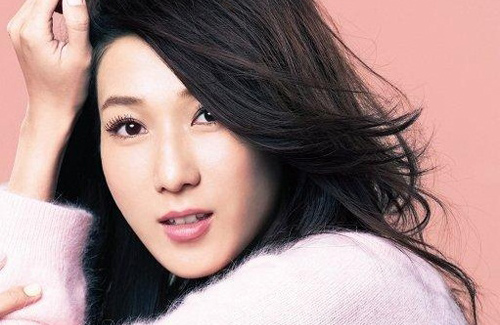 Mr. Ho, who is the husband of TVB executive Sandy Yue (余詠珊), expressed excitement over the new record label. He shared that the company will focus on promoting TVB artists and that they will announce names shortly. When asked if an in-house label would give TVB artists an unfair advantage, both Mr. Ho and his wife feel that the project will encourage positive competition, and will as a result, generate growth within Hong Kong’s music industry.

As TVB’s decision to form its own record label came shortly after the end of celebrity singing competition The Voice of Stars <星夢傳奇>, many expect the show’s winners to be among the first to sign the contract. While winner Fred Cheng (鄭俊弘) is hesitant to comment about the future of his singing career, fellow competitor Ronald Law (羅鈞滿) is not afraid to voice his interest. “Every Voice of Stars alumnus hopes to sign with a record label and release an album, but we will wait for our company’s decision.”

Since TVB’s foray into music is often rumored to be a vehicle to lure top artist Raymond Lam (林峯) to renew his management contract, many believe that the company will be actively recruiting Raymond once his music contract with EEG expires. Raymond’s label mate, Kevin Cheng (鄭嘉穎), is also a likely target. With his success in China, Kevin will surely be a top consideration as TVB chases after the mainland market.