Earlier this year, Michelle officially filed a suit to the High Court, suing a person known as Chow Hai-yen, a Singaporean resident, for debt. Reportedly, Chow Hai-yen had given Michelle a check as repayment, but the check was unreadable.

On July 30th, Michelle took to social media to rant about a “famous actress’s husband” who has been refusing to pay back his debt to her. Michelle shared that four years ago, her family loaned the husband HK$370 million, but only HK$150 million was returned to her. With the 24% insurance rate included, the husband still owed her HK$580 million. While the husband did issue her a check as a mortgage, HK$60 million was lost during the transaction. Michelle said she had no choice but to consult legal assistance.

She added that the other party had also threatened her. “It was to the point where I had to call for help. If not, they’ll probably sue me for deception.”

On December 12th, a second defendant was added to the the Michelle Chua v. Chow Hai-yen case: Huang Youlong (黃有龍), Vicki Zhao’s husband. According to reporters, only their respective lawyers appeared on court for the first hearing.

The couple have accrued a few controversies last year, in which the Shanghai Stock Exchange banned both Vicki and Huang Youlong from holding senior positions in any listed company in China for five years. This ruling came from an incident in 2016, when it was discovered that the couple had used Vicki’s celebrityhood to control the market share of a company.

When asked about her case against Huang Youlong, Michelle said the court has already approved Huang as the second defendant. She has confidence that her money will be returned. Asking if there would be an opportunity for a peaceful resolution, she said, “Of course. Just return the money then all will be well.”

Pointing out that the case may affect Vicki, Michelle said, “The family is innocent. We need to maintain an ordinary mind.” 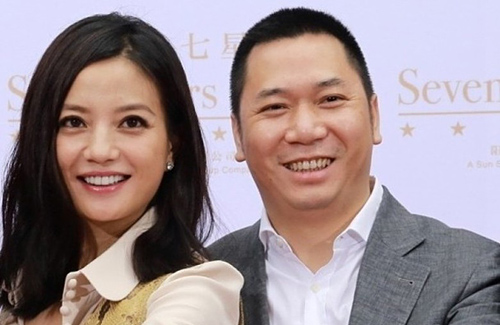 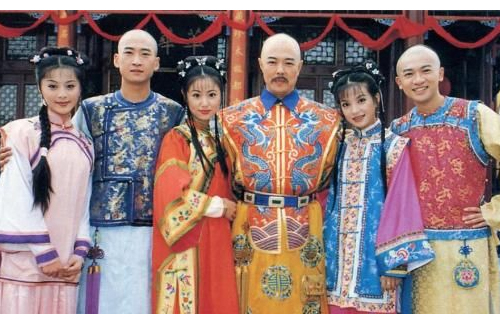 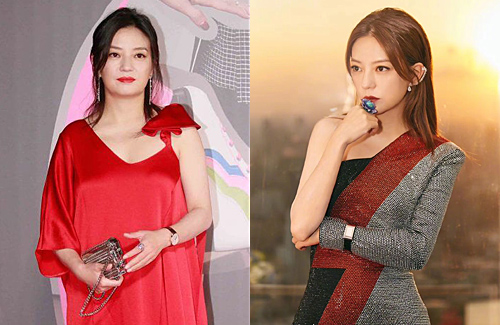