Come Home Love: Lo and Behold <愛·回家之開心速遞> actress Vicky Chan (陳偉琪), who plays Jenny on the TVB sitcom, was arrested on the night of October 25 in Happy Valley for drunk driving. She publicly issued an apology on her personal Instagram and vowed to reflect on herself. On October 28, Vicky addressed the incident to the media after she finished filming Lo and Behold.

The 28-year-old met the media in a white outfit that she wore onto the set. Vicky said she is unable to disclose the details of the DUI arrest because the matter has entered the judicial process, but shared she is not hurt and has been reflecting at home for the past two days. She understands the gravity of the situation and apologized while getting choked up.

“I made a stupid decision that affected the image of the company, my family, and the crew,” she expressed. “I am sorry; I made a mistake. I am sorry for all of those who have been affected by this.”

Vicky thanked TVB executive Catherina Tsang (曾励珍) and the producer for giving her another chance. She also refuted the rumors that she will not be starring in Lo and Behold anymore. Her work has not been affected for the time being. Crying, she said, “I will do my best and play every role well.”

She also thanked her Lo and Behold costars Mandy Lam (林淑敏), Jack Hui (許家傑), and Hoffman Cheng (鄭世豪) for their support. “They really protect and support me. I am so moved. Many reporters also protected my family’s information and me. There has also been a lot of positive reports that allowed me to make an explanation.”

As for driving in the future, Vicky said she has to wait until the case is over, but she will not drink and drive again. “I will definitely abide by that and consider abstaining from alcohol,” she promised. “I am very sorry to my family. I used to want to drive them around, but now I need my mom to drive me.” 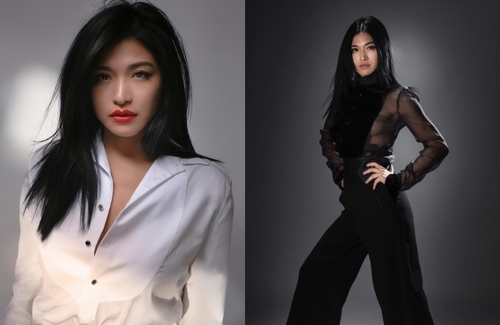 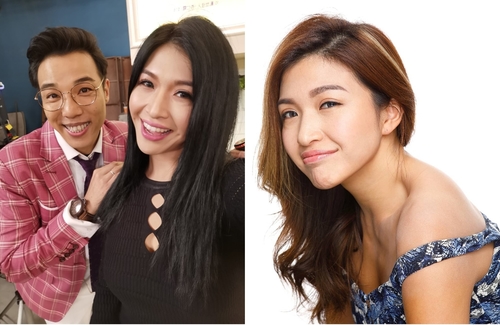 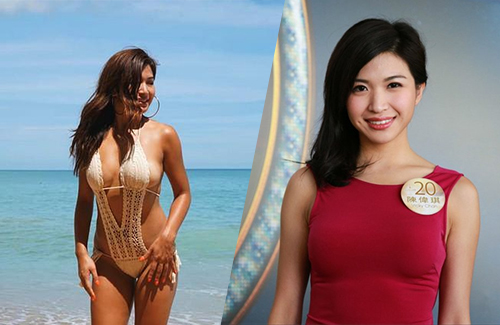 Vicky Chan, who was arrested for DUI last October, was drinking and kissing with a man who wasn’t her boyfriend. 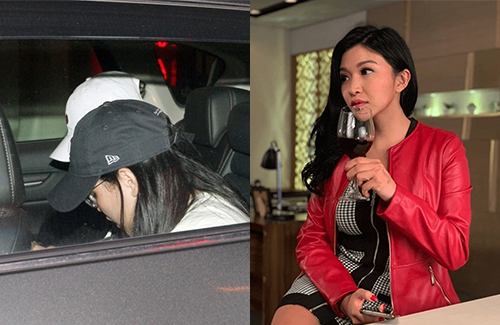 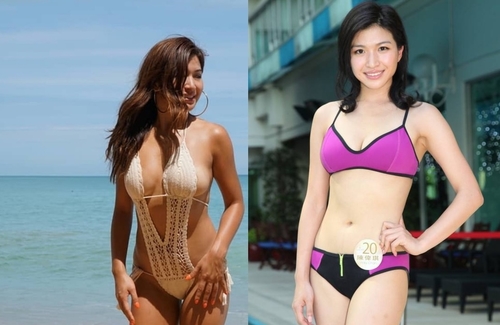 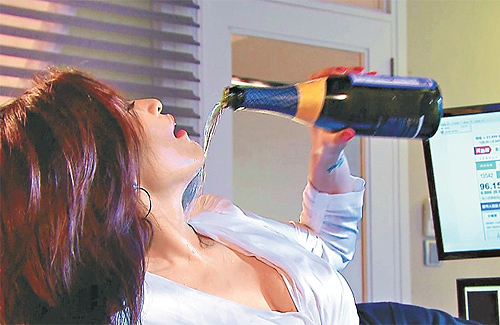 TVB issues new policy to restrict unnecessary sexiness and explicitness in its dramas and programs. 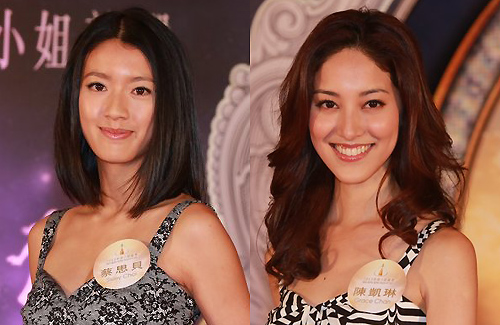 Is 2013 Miss Hong Kong first runner-up, Sisley Choi, an outcast among the other pageant winners?