Vincent Wong Stands in the Rain for Two Hours 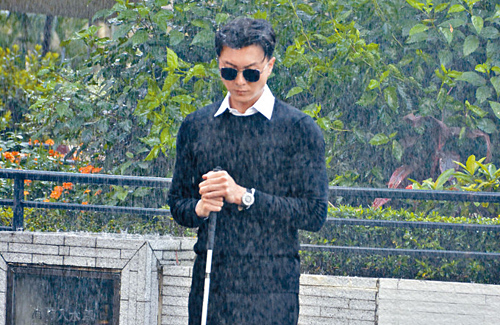 Vincent Wong (王浩信) was seen in Central filming for Legal Mavericks 2 <踩過界 II> recently. Even though he was drenched from head to toe in the rain for two hours, Vincent would constantly watch replays from the director’s screen making sure that his performance met expectations.

Since it was the weekend, the street was turned into a pedestrian walkway and many people stopped by to watch the filming. Other than Vincent, there were 10 crew members wearing face masks and 10 extras in costume. During filming, Vincent stood in the rain and the extras walked around him with umbrellas. However, it seemed that the director was not pleased with the extras as he yelled, “You guys have umbrellas! Vincent doesn’t, so please try harder!”

The crew had simulated the environment with a large water hose to create the rain needed for the scene. During the two-hour filming, Vincent was drenched without any complaints. His assistant would ask him if he needed to wipe off, but he would decline and just use a tissue to wipe water from his forehead to ensure that his makeup would not be affected.

Speaking with the press afterward, Vincent declined to disclose too much information about the scene to avoid spoilers. “Basically, the scene is about my character waiting for someone in the rain. It wasn’t too cold during filming, as the weather has warmed up. It’s fine as long as I wear multiple layers of clothing and add heat packs. This is actually my last scene for the drama, and I am grateful that filming went smoothly.” 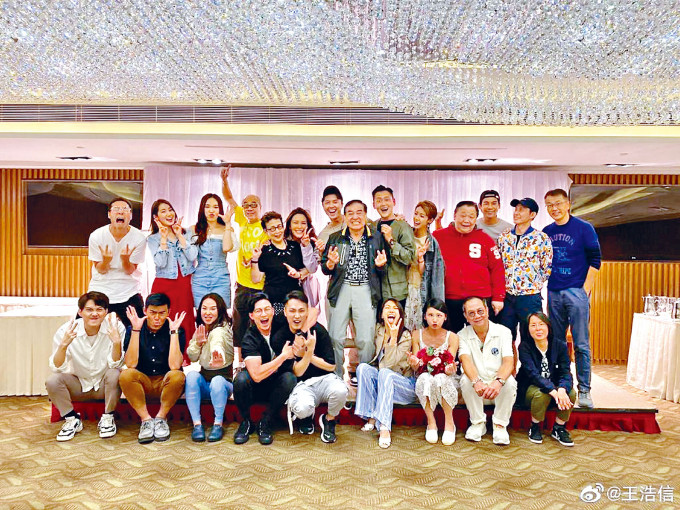 Since the cast’s chemistry can create a more memorable drama, Vincent felt honored and grateful to have come across a great co-star such as Paul Chun (秦沛), who has incredible stage presence and is able to dynamically adjust his acting to suit less experienced co-stars. In the drama, Paul is Vincent’s mentor and they have a love-hate relationship. Since Legal Mavericks 2 is their second collaboration, Vincent felt less nervous and hopes to have a chance to work with the seasoned actor again.

Legal Mavericks 2 started filming last December and experienced some delays due to the coronavirus situation. To celebrate finally completing the drama, Vincent shared a photo on social media with Paul, captioning it with, “Finally filming has finished! Thank you to Teacher Chun and Director Lam! Thank you to all my brothers and sisters and the production crew for their hard work over the past few months. Add oil!”