Is someone spreading false gay rumors to distract from Wang Kai’s recent works?

Chinese actor Wang Kai (王凱) updated his social media late in the wee hours of the night to clarify a 41-second video which has been plaguing him for some time. Featuring two men in bed, one of the men resembled Wang Kai closely, sparking rumors about the 37-year-old actor’s sexuality.

In his post, Wang Kai wrote that he shall “leave it to the law for the truth to surface.” The studio he belonged to also replied “Justice is coming, insist on protecting our rights!” Fans also posted supportive comments, expressing their wishes for the false rumors to be defeated and that the actor will not be hurt by malicious individuals. 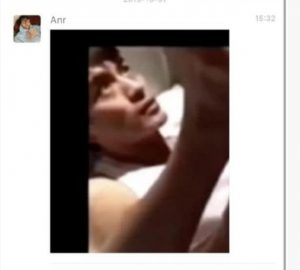 The indecent video in question circulated on October 31, in which two men were behaving intimately. Many netizens who have seen the video were aghast at the vulgarity of it, while some assumed that the actor was one of the two individuals, since Wang Kai has had gay rumors swirling previously.

The video was actually first released in 2016, and recently made rounds online once again which caused damage to the actor’s reputation. Digging around, netizens discovered that the man in the video who resembled Wang Kai was in fact a non-celebrity, and is not from Mainland China.

Long troubled by the indecent video, it seemed that Wang Kai finally spoke up and brought up the law in order to defend himself. 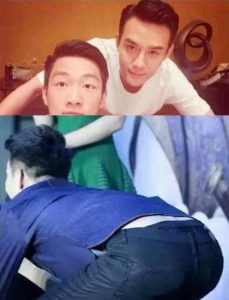 Some netizens believe that the impending release of Wang Kai’s two upcoming dramas has incurred the jealousy of malicious individuals who picked this time to disseminate the damaging video once again. Previously, alleged claims relating to the actor’s sexuality were released following his surging popularity after the airing of two dramas he led: The Disguiser <偽裝者> and Nirvana in Fire <瑯琊榜>.

One of the sources which provoked his gay rumors was a photo of Wang Kai with his friend, who was identified as a gay socialite from Wuhan.

Also, gay rumors of Wang Kai made their rounds again simply because his mesh underwear was accidentally exposed recently on a variety show.

The star was previously been linked to actress Angel Ou (王鷗), his co-star in The Disguiser and Nirvana in Fire, after the two were spotted holding hands while eating out in a group. To the disappointment of fans, the 37 year old later clarified that he was only friends with Angel. 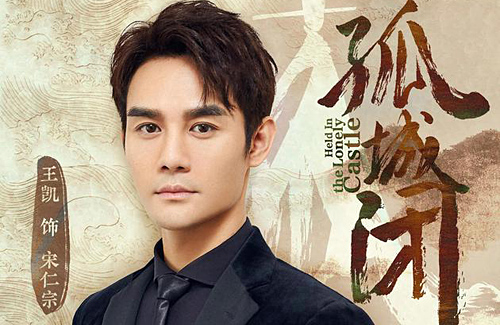 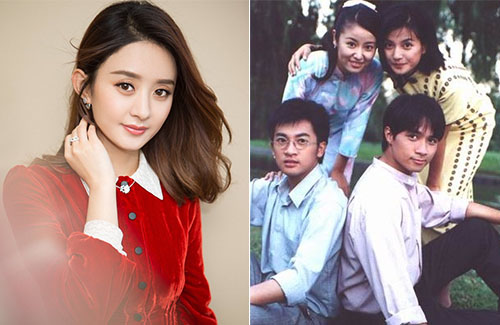 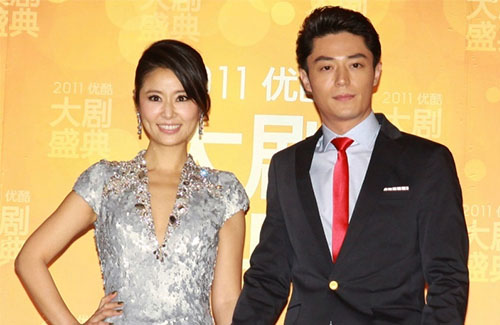 Zhou Jie brings back an old comment made by Ruby Lin that made a lot of Chinese fans upset. 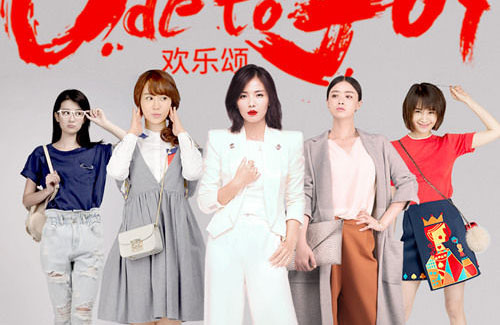