A Better Tomorrow 2018 stars Wang Kai (王凯) and Ma Tianyu (马天宇) as two estranged brothers who come into each other’s life again after the older brother, a drug smuggler, is released from prison. His younger brother, now a rising star in the police department, finds it hard to repair their relationship. Darren Wang (王大陸) also stars as a member of Wang Kai’s triad, and his close friend.

The original film, which starred Ti Lung (狄龍), Leslie Cheung (張國榮), and Chow Yun-fat (周潤發), was a cultural hit that defined the “heroic bloodshed” genre of Hong Kong action cinema. It broke multiple records when it was released in August 1986, and went on to become one of Hong Kong’s most successful films to break into international markets, including South Korea and the United States. In 2010, South Korea released a remake directed by Song Hae-sung. 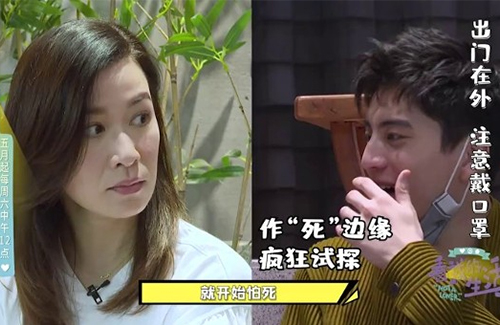 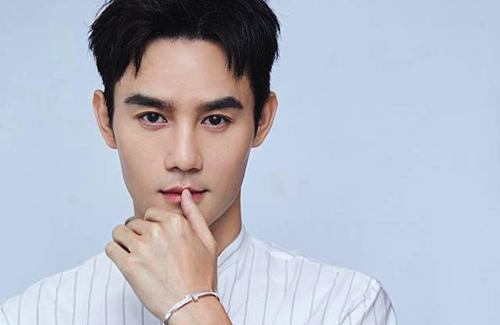