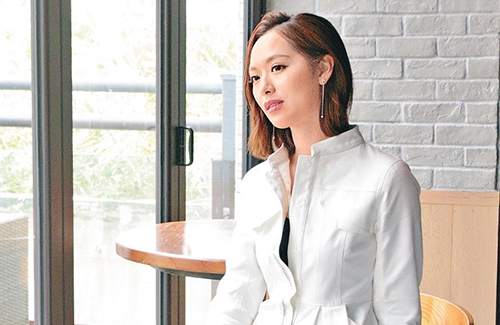 When 26-year-old Crystal Fung (馮盈盈) announced her split with her non-celebrity boyfriend Martin Chung (鍾文浩) late last year, the fandom was in shock. Crystal and Martin had been dating even before Crystal was famous, and their relationship was widely reported when she won the 2016 Miss Hong Kong crown.

According to rumors, the “real” reason behind their breakup was because of Crystal’s Fun Abroad <3日2夜> costard Leonard Cheng (鄭衍峰). They had been cheating behind Martin’s back, and when Martin found out, Crystal reportedly “begged” Martin to forgive her. 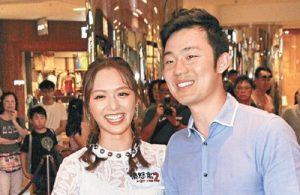 But according to Crystal, that is all bogus.

“Leonard and I being good friends is completely separate from my last relationship,” said Crystal. “As for the reason behind my split with Martin, I think it’s best to keep that between us. Martin isn’t part of the industry, and I want to respect his privacy. Both of us have already moved on, and we’re still good friends who frequently communicate in a healthy and positive way. From what I know, Martin is still single!”

Although no longer a couple, both Martin and Crystal remain supportive of each other. Martin said he will be supporting Crystal by watching her latest TV drama, Al Cappuccino <反黑路人甲>.

As for her rumored relationship with Leonard, Crystal described her costar as a good friend, but did not deny the possibility of dating in the future. “He’s very mature. He thinks before he speaks. I’m more straight forward. Right now, we want to focus on our careers. I understand that as a public figure, our private lives can get pushed to the forefront, but right now I am truly only focused on working. I want to do better as an actor first.” 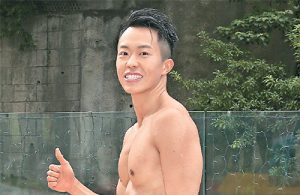 1 comment to Was Leonard Cheng the Reason Why Crystal Fung Broke Up with Her Ex?