Since filming started, Liying has been spotted in various outfits ranging from fierce red coats to pale pink costumes. Each image styling is unique and especially tailored to reinforce Liying’s different character changes throughout the drama.

Such styling details reflect the costume team’s dedication to developing Liying’s character. Particularly, they sought to illustrate how even two red costumes can radiate contrasting vibes, as there was a bright red costume with no accessories that exuded a determined warrior aesthetic and an exotic blood red suit that accentuated her dominating Demon Queen temperament. Liying radiated beauty and a powerful aura in both costumes.

Having deliberately gained weight for her earlier project Wild Bloom <野蠻生長>, Liying made huge efforts to quickly lose pounds for The Legend of Shen Li. Knowing she needs to look fit during fight scenes, Liying exercised and practiced martial arts every day to attain a strong physique.

Impressed by Liying’s professionalism and dedication to perfect her craft, fans are eager to see her in the upcoming historical drama. 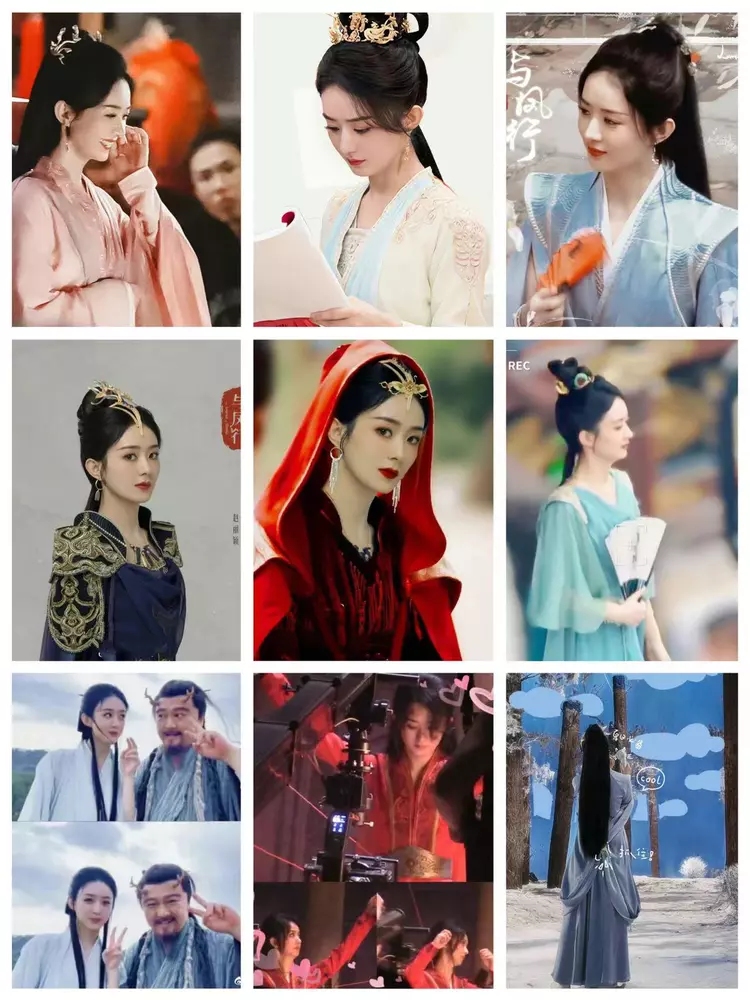 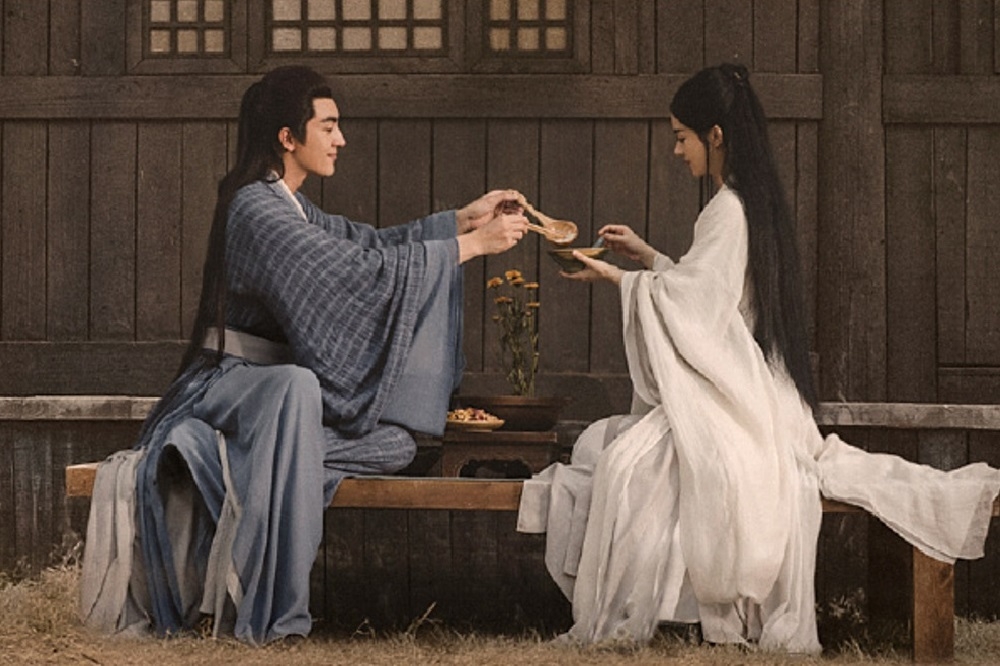