Above: Lin Gengxin has slimmed down dramatically since several months ago.

Lin Gengxin (林更新) and Zanilia Zhao Liying (趙麗穎) are currently filming historical drama The Legend of Shenli <與鳳行>.  Before filming started, many criticized Lin Gengxin’s weight gain and likened him to an “oily middle aged man.” The criticism motivated the 34-year-old actor to exercise and follow a diet plan to get back into top form.

Successfully dropping a dozen pounds, Gengxin returned to his peak physique in 2017 which was during his first collaboration with Liying in Princess Agents <楚喬傳>. When photos on set were leaked, netizens were amazed at his transformation and commented, “I thought it was hopeless–I can’t believe he actually lost all that weight!” and “Thank you for restoring my anticipation for your new drama–I don’t think I could watch it if you continue to look like a ball.” Others enthused, “Beauty is the foundation of historical idol dramas; losing weight is the right move!” and “Your looks have returned to your peak during Princess Agents! As long as you are motivated, anything is possible!”

As Gengxin’s exercise and diet plan quickly became trending searches on Weibo, it was revealed that he had made drastic changes to his diet to drop weight quickly. Whole foods were the focus of the diet, and every meal consisted of protein, vegetables, and a small amount of carbohydrates without any unnecessary seasoning. He frequently ate chicken breast, lean pork, boiled eggs, celery, red cabbage, and green vegetables.

As the most difficult aspect of losing weight was maintaining his progress,  Gengxin’s secret weapon was water. He would always have a bowl of water with his meals to wash away extraneous oil or salt in the food.  Although the washed food may not taste as good, it was useful in reducing the extra burden that seasoning may have on the body.

Aside from his diet, Gengxin  exercised diligently to achieve results. He would run, lift weights, do push ups and pull ups to train his body. Occasionally, he would play a game of basketball or badminton with friends. Exercise also helped increase the body’s basal metabolic rate which allowed him to return to his peak physique. 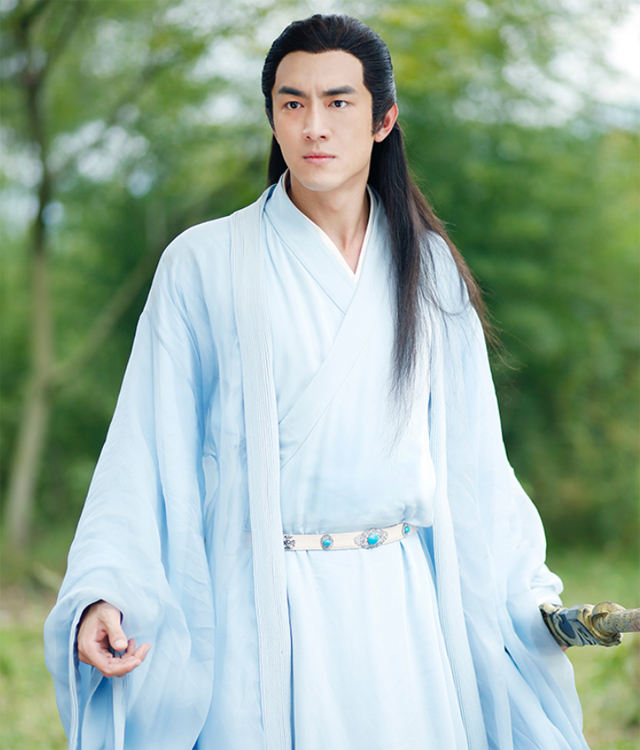