Jun Ji Hyun will star in the vengeance-seeking story.

Releasing on Netflix on July 23, Korean goddess Jun Ji Hyun stars in anticipated zombie thriller side sequel Kingdom: Ashin of the North, after her surprise appearance at the end of the previous season.

What to Look Forward to

The 90-second teaser shows Jun Ji Hyun as Ashin, who since childhood has risked her life to procure the powerful resurrection plant, to save the life of her ill mother. While diseased villagers transformed into ferocious zombies previously, the special episode will introduce evolved zombie tigers, prompting viewer anticipation for a possible face-off between the bow-and-arrow wielding female warrior played by Jun Ji Hyun against the zombies.

While Kingdom introduced the resurrection plant as a plot device propelling the explosive conflict between the civilians and zombies, this sequel will unravel the origins of the mysterious plant and the mystery of the plague.

Described as the back story and precursor to the Kingdom series, director Kim Seong Hun described how Ashin “showcased the beauty of another world,” and is the most perfect of the script written by Kim Eun Hee.

The inspiration for the story was based on the writer’s research on life-and-death plant for seasons 1 and 2 of the zombie drama. As the grass grew in cold terrains, the writer’s interest in North Korean territories during Sejong the Great’s reign – in particular for regions known as the “four commanderies of Han” which restricted personnel from entering–were the canvas for her imagination.

Described as “the beginning of death,” the character of Ashin was roughly based on the ethnic groups and wild men who lived on the Sino-Korean borders, and visualized what would happen if the resurrection grass proliferated within an enclosed space far from human civilization. 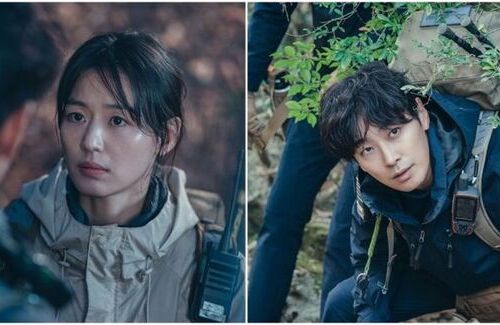 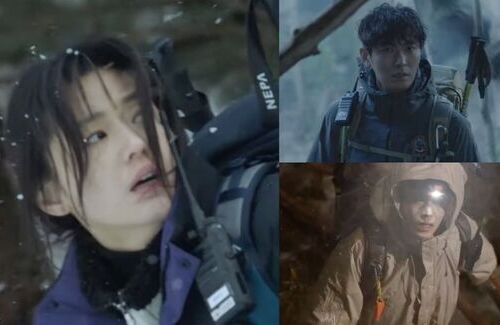 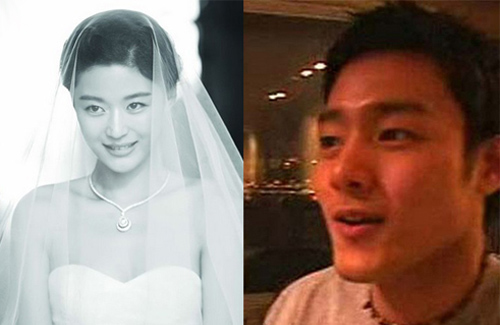 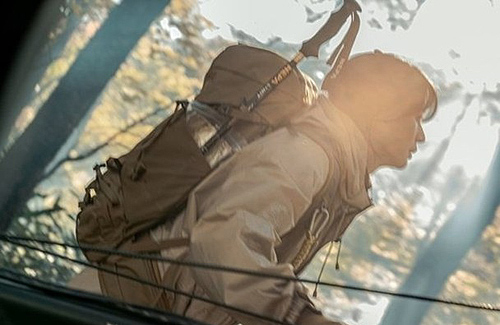 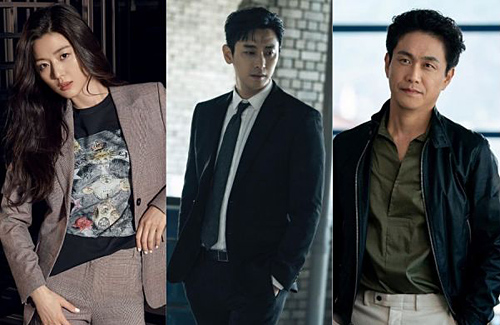 The director for the new drama is Kim Woo Seok, who directed the hits “Descendants of the Sun” and “Goblin”. 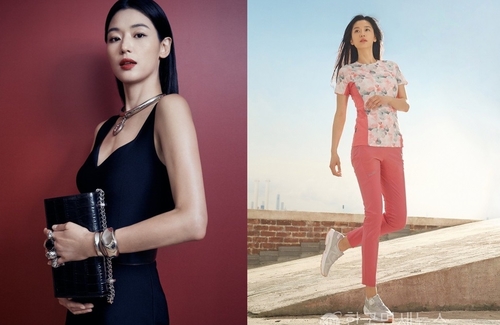 Jun Ji Hyun, a mother of two, shares her secret to maintaining her slim physique at the age of 38.