The biggest romantic hit released in Summer 2021, You Are My Glory <你是我的榮耀> broke viewership ratings records. Although the drama has already aired for one year, Yang Yang (楊洋) and Dilraba Dilmurat’s (迪麗熱巴) sizzling chemistry remains unforgettable. Many fans hope that Yang Yang and Dilraba would date in real life. With the stars spotted sharing matching couple clothing more than once, could they actually be dating in secret?

To fans’ dismay, Yang Yang’s rumors with Dilraba eased away when Who Rules the World <且試天下> was aired this April. Although Yang Yang was briefly linked with Zhao Lusi (趙露思) due to the drama’s success, the rumors remain short lived.

All eyes reverted back to Yang Yang and Dilraba’s “secret romance” when Dilraba uploaded a clip of herself dancing on social media recently. Keen-eyed fans noticed that the plaid shirt that Dilraba was wearing was the same one Yang Yang already wore to another function!

Dismissing it to be merely a coincidence, fans quickly put together a list of five key photo evidences, hinting that Yang Yang and Dilraba’s rumored relationship may be true after all.

Both stars have been spotted wearing other matching couple clothing. Yang Yang and Dilraba shared the same baseball cap, white jacket, and sweaters. In December 2021, the stars were speculated to have shared a takeout meal together as the photo backgrounds hinted they were at the same location. 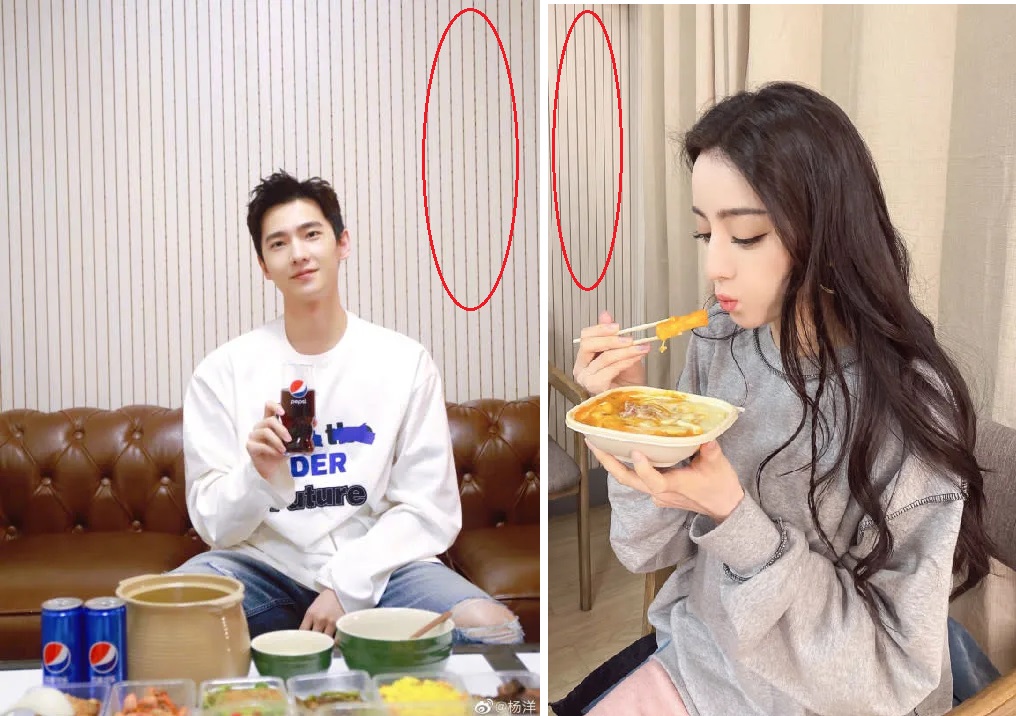 With evidence piling up over the last year, many fans believe that Yang Yang and Dilraba have been dating for several months. While many are excited for the beautiful couple and are eagerly waiting for the starts’ official statements, some netizens shrugged the incidents,, “Many brands sponsor different artistes – these coincidences could just mean that they’re being sponsored by the same brands.” 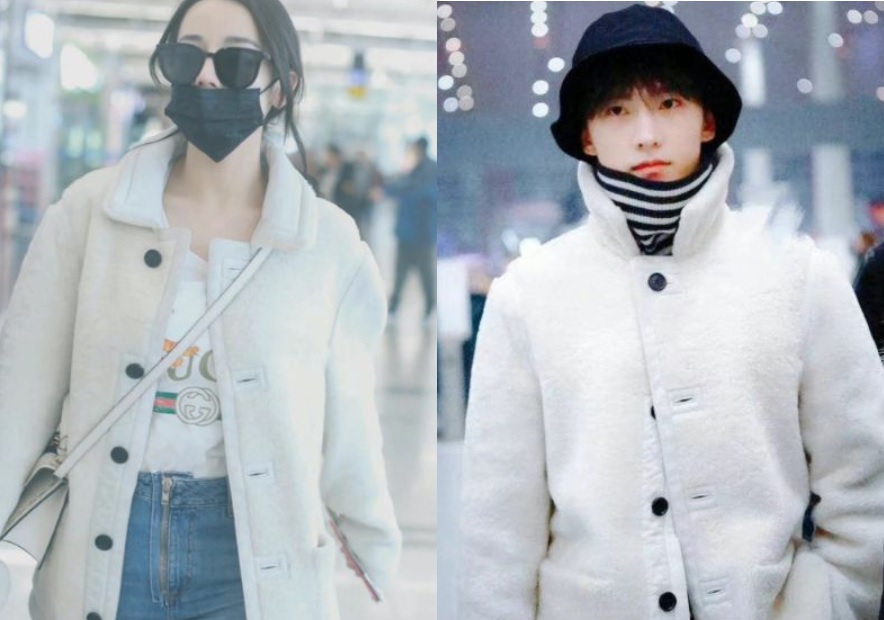 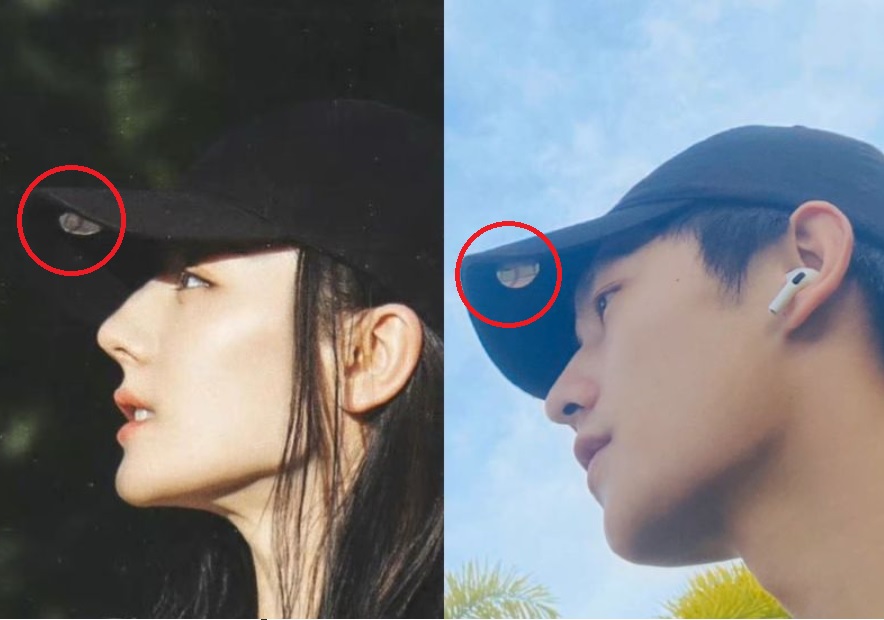 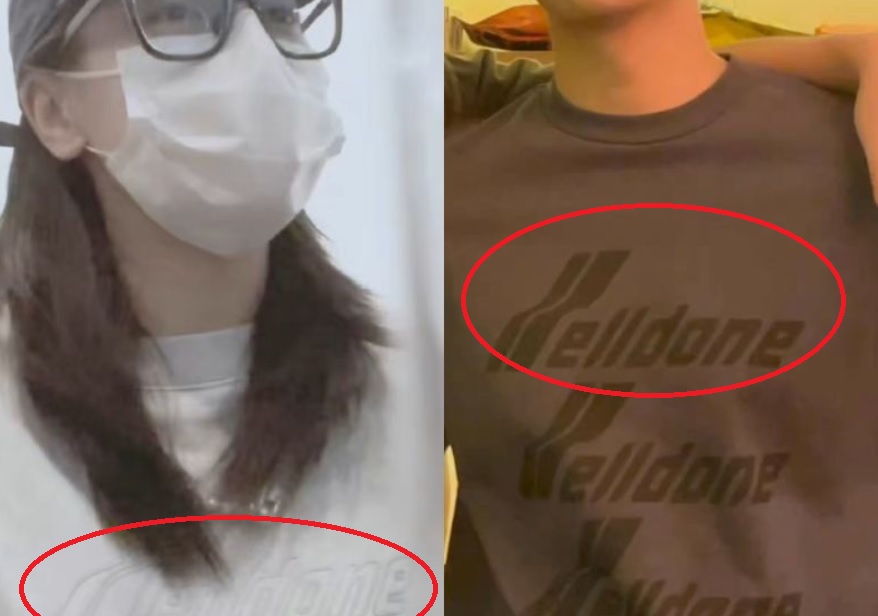