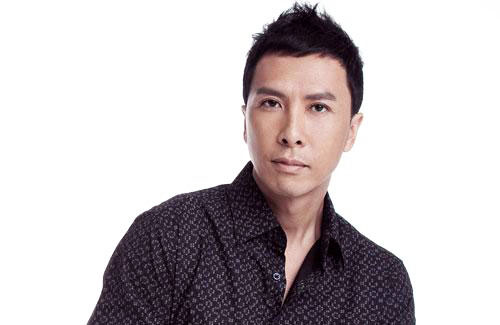 After waiting 14 years, Hollywood producer, David Thwaites, finally announced that they will begin production for Crouching Tiger, Hidden Dragon 2 <卧虎藏龍2：鐵騎銀瓶>. Originally scheduled to have filming commence in early March, the shooting has been moved to May due to negotiations on casting.

Almost immediately, the general public began speculating that the Hollywood producers have hit a dead end with lead star Donnie Yen (甄子丹). It was rumored that Donnie wanted 30 million RMB as compensation and the producers did not agree to it, replacing Donnie with Andy Lau (劉德華) instead.

However, the production company Harvey Weinstein issued an official press release stating that Donnie Yen and Michelle Yeoh (楊紫瓊) are the official leads of the movie and all other casting speculations are false.

Despite having a small budget, Crouching Tiger, Hidden Dragon was an international success, drawing in over $213 million at the box offices. It went on to winning the Best Foreign Language Film title at the Academy Awards. Naturally, due to its success, Donnie admitted that there is slight pressure to keep the film up to the standards of its predecessor. Due to Donnie’s successful track record as an action star, many have confidence that he is a good fit with this upcoming sequel.

Donnie disclosed that he is not looking for an individual breakthrough performance for his role in Crouching Tiger, Hidden Dragon 2, but rather, he insists that maintaining the quality of the film is most important.