First time director, Xu Zheng (徐峥), who also stars in the film, has not become an overnight millionaire despite Lost in Thailand’s extraordinary success. The film was produced on a frugal budget of 30 million RMB, in which Xu Zheng only received a fixed salary rather than royalties from box office sales. Regarding any additional bonuses, Xu Zheng said that it will depend on the generosity of the film’s investors.

CZ12 is also extremely popular in Southeast Asia, dominating box office sales in Singapore, Malaysia, and Thailand. The family-friendly action film is non-violent by design, but features thrilling scenes such as Jackie jumping from an airplane without a parachute.

Hong Kong theatergoers clamored to see Hollywood productions, such as The Hobbit: An Unexpected Journey over the Christmas holidays.  CZ12 was relegated to the fifth spot at the box office, with cumulative gross of $7.98 million HKD. 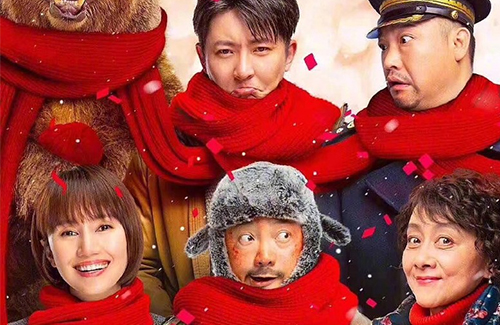