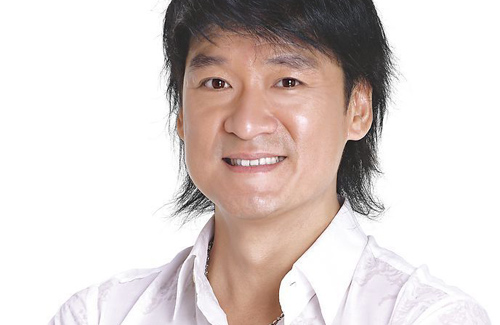 The biopic The Patriot Yue Fei <精忠岳飛>, produced by Stanley Tong (唐季禮) and directed by Gaau Leung Guk (鞠覺亮), released its first trailer earlier this month, showing off the wide-ranging cast of characters and the impressive but costly battle scenes. The trailer was accompanied by the drama’s theme song, “The Sound of Rain Without Rest” <瀟瀟雨未歇>, a duet between Emil Chau (周華健) and Tarcy Su (蘇慧倫).

The Patriot Yue Fei, which is slated to begin airing on July 4, will cover the life of Song Dynasty general Yue Fei, played by mainland Chinese actor Huang Xiaoming (黃曉明). The trailer offers viewers a glimpse of Yue Fei’s life experiences, as well as the intricately designed sets, props, and costumes. Preparations for the drama lasted almost ten years, since the use of historical written accounts was necessary to present an appropriate biography of the esteemed general.

The theme song’s lyrics are based off the famous poem “Seething in Anger” <滿江紅•怒髮衝冠>, which was written by Yue Fei to express his loyalty to his country. Composed by Emil and Stanley, and penned by famed lyricists Zhan Demao (詹德茂) and Jonathan Lee (李宗盛), “The Sound of Rain Without Rest” beautifully combines Emil and Tarcy’s voices, while revealing both the boldness and gentleness of Yue Fei.