Jacky Cheung Denies Falling Out with Manager Due to Money 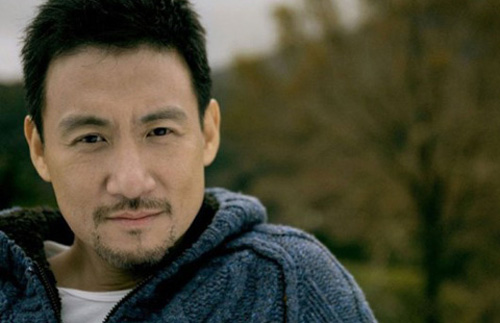 Originally scheduled to hold his 30th anniversary concert tour at the Hong Kong Coliseum in April and May, Jacky Cheung (張學友) suddenly announced the postponement of his tour, explaining that he needs more time to prepare for the concert.

Jacky stated that his upcoming concert will be exclusively produced by his record label Universal Music and himself, leaving his longtime manager Florence Chan (陳淑芬) out of the picture.

The sudden postponement led to speculation that Jacky fell out with Florence, who has been producing concerts for Jacky since 1995. Florence also managed late singers Leslie Cheung (張國榮) and Anita Mui (梅艷芳).

According to rumors, Jacky and Florence had a disagreement over the tour’s profit distribution. Jacky then gave up working with Florence, opting to produce the tour himself with Universal Music.

However, both Jacky and Florence denied the reports of their discord. Florence said the reports “twisted the truth” and said she has always given Jacky a lot of freedom when it came to his own productions.

Universal Music also released a statement, clarifying that Florence has never been Jacky’s official manager and they are not bound by contract. Instead, Jacky and Florence’s relationship is based on friendship and mutual trust. The April timeslot for Jacky’s concert was booked by Florence, but Jacky later decided to postpone it because he wants more time to prepare.

Jacky expressed that he has been with Universal Music for over 30 years and understands that the music industry is not like what it used to be. He said he needs a change in image, and believes  it is time to give his record label more control in his concert productions. Jacky stressed that he did not have a fall out with Florence, and may work with Florence for the China leg of his tour.