It’s not surprising that many actors frequently replace and switch roles due to schedule conflicts, times of marriage, pregnancy, health issues, and scandals. These changes often occur behind the scenes, and they usually go unnoticed unless the role is a big score for the actor. Sometimes, it’s hard to believe a role wasn’t tailor-made for the performer in the first place, especially when the character turns out to be a huge hit among the audience.

Here are 10 popular roles that originally cast a different actor. 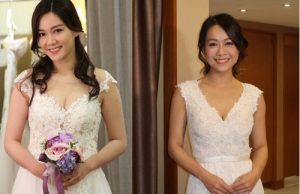 The most costly and publicized role replacement is probably Jacqueline Wong’s (黃心穎) role of Chris Tsui, which was replaced by Roxanne, in Forensic Heroes IV. After Jacqueline’s cheating scandal caused public outrage, TVB decided to delete all of her scenes and have Roxanne re-film them. Since TVB had plans to release this highly popular series in Mainland China, they didn’t want to risk losing viewers because of a controversial actress. Despite being given a short period to prepare herself and lose as much weight as she could for the role, Roxanne managed to pull off the character perfectly, and she garnered great praise from the audience. With a boost in popularity, it appears TVB is now heavily promoting the actress, as Roxanne was offered the female lead role in the period drama, Smiling Across the Mortal World <一笑渡凡間>. 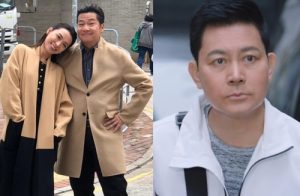 In Forensic Heroes IV, Alice Chan‘s (陳煒) character Queen has a boyfriend Louis, who was originally meant to be portrayed by Savio Tsang (曾偉權). Producer Miu Siu Ching (梅小青) enjoyed Alice and Savio’s chemistry in Deep in the Realm of Conscience <宮心計2: 深宮計>, and she wanted them to display that same spark in Forensic Heroes IV. However, Savio dropped out due to an illness, so Timothy was called in to replace his character. Savio ended up making a cameo appearance as a perverted swim coach in one of the series’ cases. 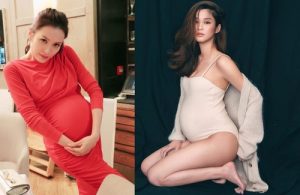 Actress Ali replaced Eliza Sam (岑麗香) in Who Wants A Baby and won Best Actress for her portrayal of a struggling new mother at the 2018 TVB Anniversary Awards. She also replaced Tracy Chu (朱千雪) in Law dis-Order because Tracy wanted to continue her studies. Ali expressed that taking a replacement role is not the main point, as her hard work will eventually gain public recognition. 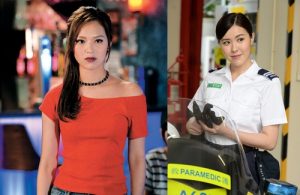 Moon Lau (劉佩玥) chose to participate in Life on the Line <跳躍生命線> instead of Apple-colada, so Crystal took over her role. The audience showered Crystal with praises for her performance, and she was recognized as The Most Improved Actress at the 2018 TVB Anniversary Awards. 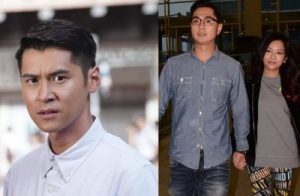 It was rumored that Carlos’s role as the frozen guerrilla fighter, Chung Ting Kwok, in the highly popular Daddy Cool was supposed to be played by Fred Cheng (鄭俊弘). However, Carlos was cast instead because of Fred’s negative news regarding his love life. 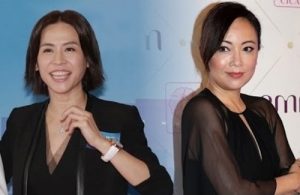 Loved by viewers with her portrayal of Sister Mall in My Unfair Lady, Jessica won My Favorite TVB Actress at the TVB Star Awards in Malaysia in 2017. There are rumors that her character was originally supposed to be played by Sheren Tang (鄧萃雯), who couldn’t take part due to scheduling conflicts. 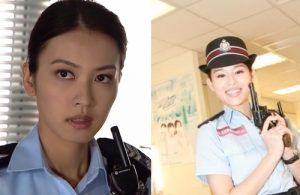 Tracy’s performance left a lasting impression on audiences, and the actress immediately rose to popularity. It was rumored that her role was to be played by Myolie Wu (胡杏兒), but Myolie didn’t join the cast due to contract problems. 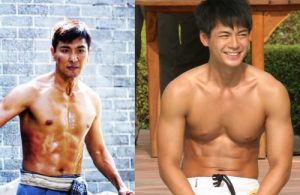 Ruco became the hottest star of 2016 after starring in A Fist Within Four Walls. His character as Chor Au-kuen led him to win Best Actor at the 2016 TVB Anniversary Awards. It is said that he replaced Him Law (羅仲謙), who was busy with wedding preparations at the time. 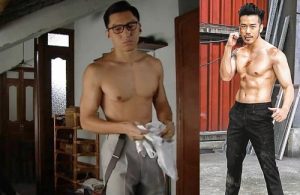 Benjamin rose to popularity with his role as dentist Duen Ying-fung in A Fist Within Four Walls. Rumors circulated that his role was supposed to be carried out by Sammy Sum (沈震軒). 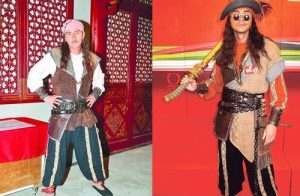 Tony’s role as well-known 19th-century Chinese pirate Cheung Po Tsai originally belonged to Raymond Wong (黃浩然), who dropped out after being diagnosed with Behcet’s Disease in 2014. Raymond noted that this role was supposed to have become a turning point in his career, but after falling ill, he realized the importance of family and good health.