With her deep-set features and impressive performance, the young actress is the film’s breakout star.

The movie will be 16-year-old Vanda’s first film appearance as the daughter of Wan Zong Hua (played by Wu Yue). Vanda plays a second-generation Chinese immigrant born in San Francisco, who is bullied, beaten, slapped by her white classmates and even forced to cut off her long hair. As Ip Man visits the United States to find a suitable school for his son, he witnesses these incidents and tries to stop them by showing his prowess.

To perform her best for the many fighting scenes in the film opposite the skilled Donnie, Vanda had started practicing tai chi one month prior to filming, and successfully left an impression on viewers. Many viewers were full of praises for Vanda’s spirited performance. 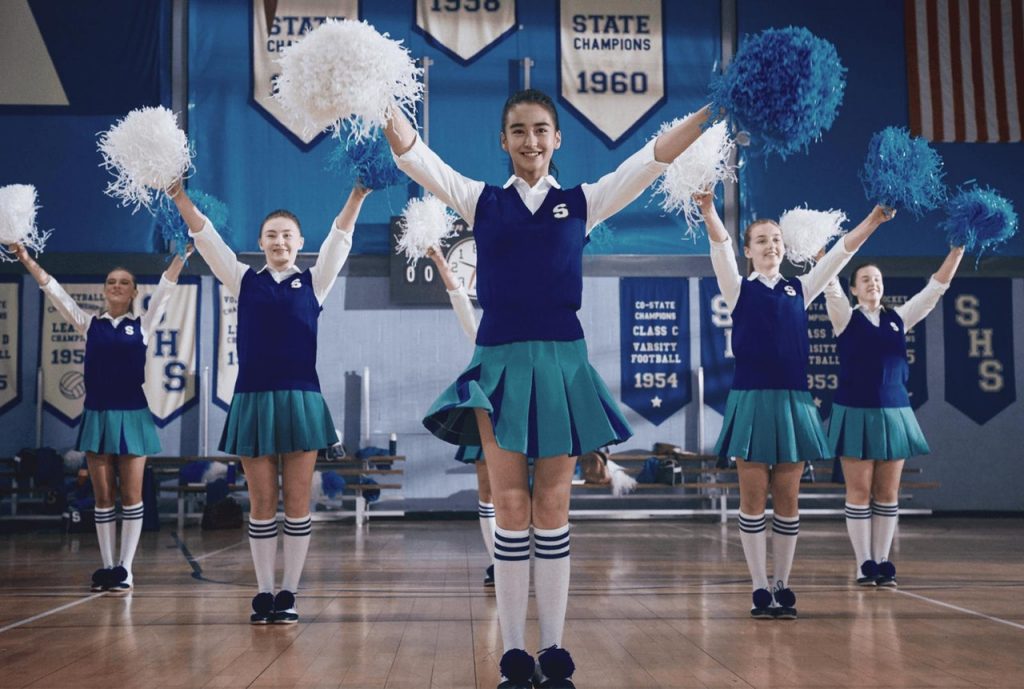 Debuted in China’s “Got Talent”

Born in 2003, Vanda signed on to Jet Tone production and became an artiste under Wong Kar Wai (王家衛). The director reportedly signed her when she was just 15 upon seeing a set of photos of Vanda and her sister, taken by renowned photographer Shuai Xia.

The father of the young Chinese-German actress was a German biologist who acquired a rubber plantation in Yunnan and focused on rain forest restoration. Growing up close to nature was perhaps why Vanda possessed an aura distinct from kids who grew up in the city. Home-schooled since seven years old, Vanda was only sent to school by her mother when his father passed away from illness. She and her sister were given the nickname “Forest Genie” when they went on China’s Got Talent <中國達人秀> in 2012 and performed a song dedicated to their father who had passed away from cardiac arrest.

Said the first-time actress, “Filming an action movie is hard work. Every day, you’ll realize bruises on different parts. While I was very happy to hear the director’s compliment after the slapping scene, I had a nosebleed when I got home and that was the first time my nose bled!” She also revealed that the martial arts director Yuen Woo Ping (袁和平) requested for more of her beating scene, joking that he “took care” of her well.

According to sources, Vanda is currently taking dancing classes and her company has also arranged French and Spanish language classes for her. Set for a bright future, the actress already has many work projects scheduled for her in the coming year. 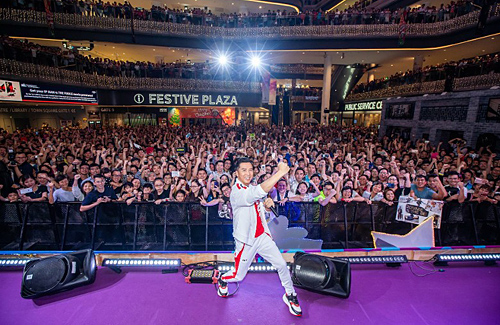 Even Singapore’s prime minister is a fan of Donnie Yen. 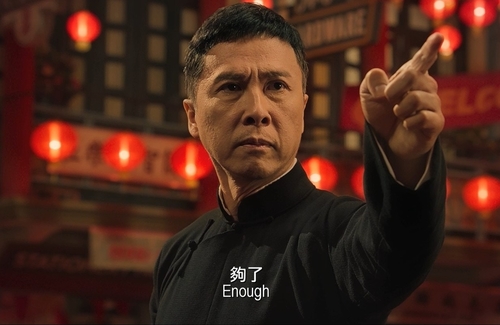 Ip Man faces the topic of aging and dying in this last installment. 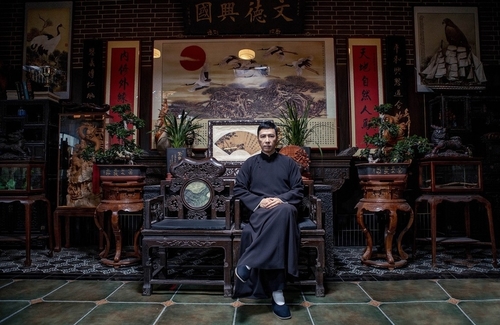 The return of the series will also be the end of it. 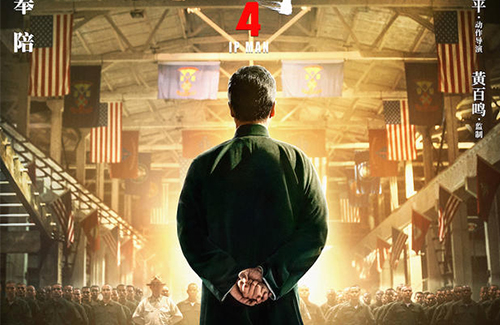 Ending in full circle, “Ip Man 4” is set in San Francisco and talks about the early beginnings of Bruce Lee. 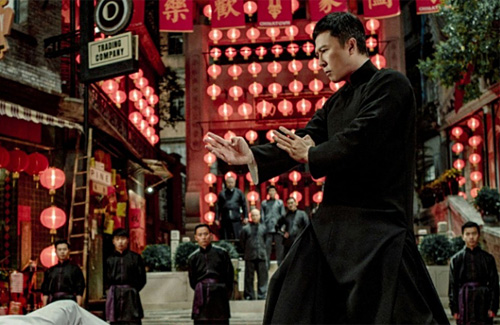 See the latest trailer for “Ip Man 4: The Finale”, which arrives in theaters this summer. 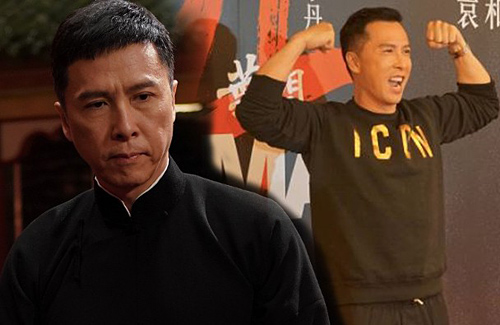 Donnie Yen has completed filming “Ip Man 4” and is confident it will do well. 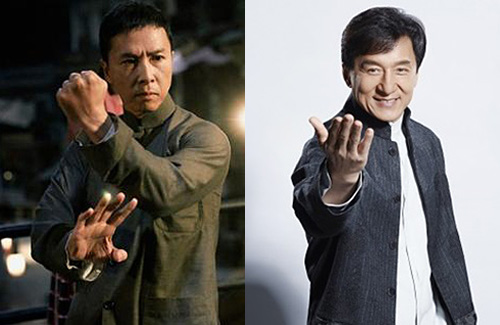 “Ip Man 4” has completed its scenes in China. One of the biggest highlights in the movie is Donnie Yen fighting Jackie Chan. 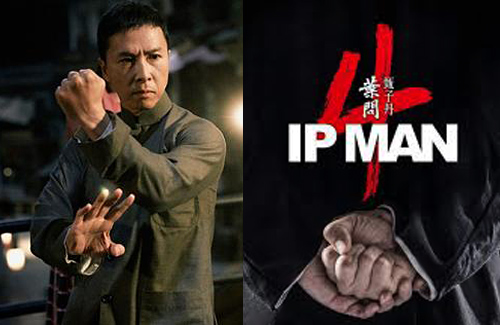 In April, Donnie Yen will film “Ip Man 4” in the United States.