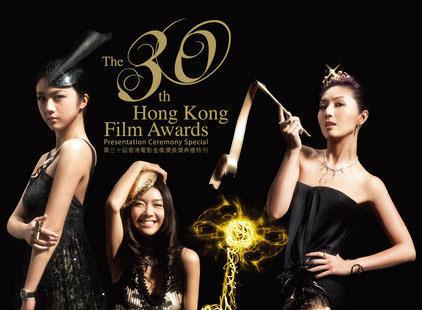 In the Best Actress category, Fiona Sit was nominated for Break Up Club < 分手說愛你>, Tang Wei for Crossing Hennessy <月滿軒尼詩>, Miriam Yeung for Love in a Puff < 志明與春嬌>, Carina Lau for Detective Dee And The Mystery Of The Phantom Flame < 狄仁傑之通天帝國> and Josie Ho for Dream House < 維多利亞一號>.

At the promotional poster shoot for the 30th Annual Hong Kong Film Awards, Carina Lau appeared in an elegant retro gold dress, antique gold bracelet watch and matching accessories, displaying an enchanting style. She skillfully posed before the camera, appearing elegantly gorgeous. Nominated for the sixth time as Best Actress in the Hong Kong Film Awards, Carina was asked whether she had confidence to defeat the other four candidates. Carina said, “I am facing the event normally. Currently, I look forward to portraying new roles which I have not tried before. For example, the androgynous character played by Brigitte Lin in Swordsman possessed male and female characteristics and superior martial arts skills. In reality, sometimes my personality is quite masculine and other times, I am quite feminine. So I would like to play these androgynous characters.”

In the Best Actor, Nick Cheung was nominated for his role in The Stool Pigeon. Nick won seven Best Actor Awards for his performance in Beast Stalker <證人>, including the 2008 Hong Kong Film Award for Best Actor. In the promotional poster photo shoot, Nick wore a black tuxedo, displaying his unique, mature charm. Was Nick confident in defeating his rivals and winning the Best Actor award again? Nick said, “I am already happy to be nominated, especially alongside such heavy-weight actors. I am facing the awards race with a one-fifth chance of winning; this mood has already made me satisfied. On the other hand, Director Dante Lam is quite nervous, so I hope he can get the Best Director Award. In addition, without the work of all the production crew involved, the film’s success was not possible. For all the staff members who were nominated, I wish them good results.”

The competition in this year’s Hong Kong Film Awards will be fierce. On the day of the promotional poster shoot, old friends, Nick Cheung, Chow Yun Fat, and Jacky Cheung met at the studio. The trio shared jokes, discussed films and the poster shoot. The atmosphere was relaxed and harmonious. Among the Best Actor Nominees, Nic Tse was the youngest. To match with the theme of the poster shoot, Nic’s distinct style was portrayed. 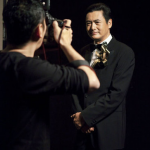 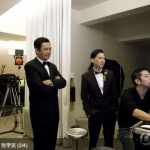 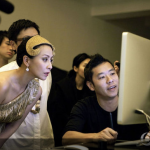 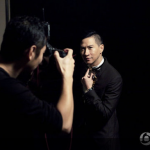 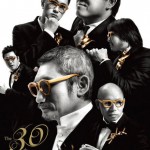 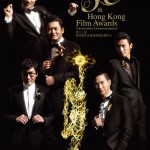 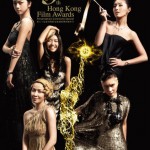 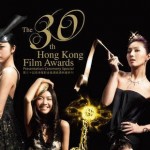 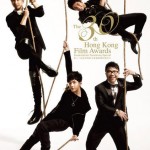 Jayne: This year’s Hong Kong Film Awards is indeed exciting, as there are a lot of superstars in the running. Does Chow Yun Fat’s nomination automatically give him an edge over other actors? Among the Best Actress nominees, the press seems to be focusing on Carina Lau, perhaps it was the sixth time she has been nominated for the award.

Is the HKFA trying to bring back old 1980s glamor to the event? Will the star status of the nominees affect the award results?