Although it’s been a while since Miss Chinese International Pageant 2017 first runner-up Serene Lim (林宣妤) signed a contract with TVB, she has yet to participate in any of the station’s dramas and seldom made show appearances, making the audience very curious about her developments. However, supporters of the Malaysian native will be happy to hear that she is making her Hong Kong acting debut soon.

At Serene’s first ever brand event in Hong Kong, she revealed she would be participating in a TVB drama starring Kristal Tin (田蕊妮), who plays the main character. Although it is unclear whether she will have any scenes with the seasoned actress, Serene feels fortunate enough to be in the same series as the TV queen and hopes to learn a lot from her as she still has a lot to learn in many areas.

In fact, Serene is currently enrolled in TVB’s artist training class despite having two films under her belt. She just returned to Hong Kong, her current place of residence, two months ago after finishing up on some projects in her hometown, Malaysia. Prior to that, she was auditioning for TVB dramas.

Although Serene has been receiving a lot of job opportunities in Malaysia, she told The Star Online that joining TVB will be “a great learning path” and even if she doesn’t make it in Hong Kong, “it will help [her] in [her] future acting roles.”

In addition, Serene hopes she can take on different types of roles at TVB in the time to come. With the departure of quite a number of fadans in recent years, including Tavia Yeung (楊怡), Linda Chung (鐘嘉欣), Myolie Wu (胡杏兒), and most recently, Eliza Sam (岑麗香), the audience has faith in Serene becoming the next fadan. 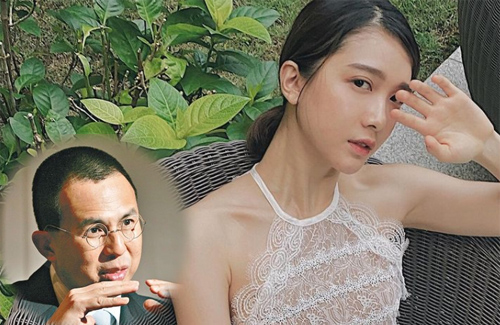 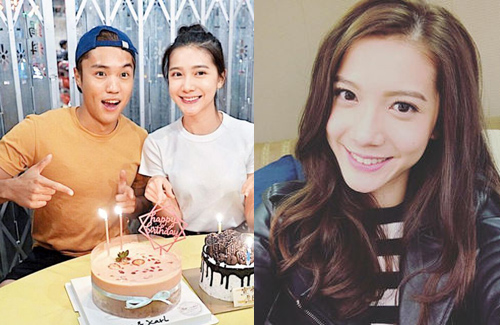 Former beauty queen Serene Lim is back in Malaysia, can her relationship with Karl Ting last?