With TVB’s Anniversary Awards taking place on January 8, 2023, the station unveiled nominations in the 16 awards categories. Many of the nominations are expected, but there are some that leave many scratching their heads!

With four Best Actor nominations, Ruco Chan (陳展鵬) is nominated for I’ve Got the Power <超能使者>, Against Darkness <黯夜守護者>, My Mom, My Ping Pong <回歸光影頌：母親的乒乓球>, and The Righteous Fists <鐵拳英雄>. His strongest rival is Joel Chan (陳山聰), who has three nominations, and dark horse candidate Andrew Lam (林敏驄). Grateful for the opportunities at TVB, Ruco said the most important thing for an actor is to “give the audience a sense of novelty and that they like your character. As for awards, I’ll leave that up to fate.”

With the most nominations among all artistes, Joel has a total of 15 nominations in the Best Actor, Best Supporting Actor, My Favorite Onscreen Couple, and My Favorite Male Character categories. Joel is very pleased with his results this year. “I’ll leave it in the hands of the audience–I believe they can see my hard work and will vote for what their heart believe in!”

Although Andrew Lam’s performance in Get On a Flat <下流上車族> resonates with viewers, the actor was not invited by TVB to the press conference. Asked if he feels that he is being slighted, he said “I had to attend?” Reporters told him that he is a hot favorite for Best Actor and he replied, “Not sure– I don’t know. I didn’t look into it, and it doesn’t matter. Finished!”

Shaun feels relaxed over this year’s awards and will personally be rooting for Joel to win.  Nominated for for Best Actor with Big White Duel 2 <白色強人Ⅱ>, Kenneth hopes the drama can sweep all the awards categories and will support fellow cast mates Roger and Moses Chan (陳豪). Kenneth is also happy that his girlfriend Roxanne Tong (湯洛雯) is nominated for My Favorite TV Character; he will be voting for her and also help her campaign!

While Natalie Tong (唐詩詠) leads with four nominations, she is no longer with the station and her chances are significantly reduced. Absent at the press conference, she is happy all of her dramas have already  broadcast and they are in different genres. 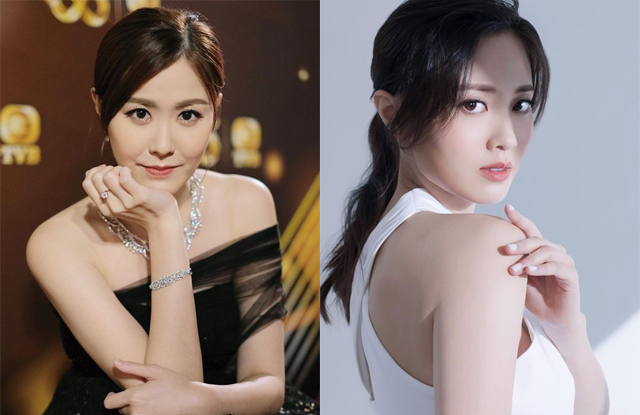 Moon Lau (劉佩玥) and Rebecca Zhu (朱晨麗), who are supporting actresses in The Beauty of War <美麗戰場>, are surprisingly competing for Best Actress.

Another oddity is upcoming December drama, Go With the Float <輕．功>, is nominated for many awards before it is even broadcast!

While TVB dramas have unsteady viewership in recent years, the Anniversary Gala on November 19 achieved viewership points of 25.7. In China, the gala was streamed 1.107 billion times, proving interest is still high in the station’s biggest celebratory event of the year! 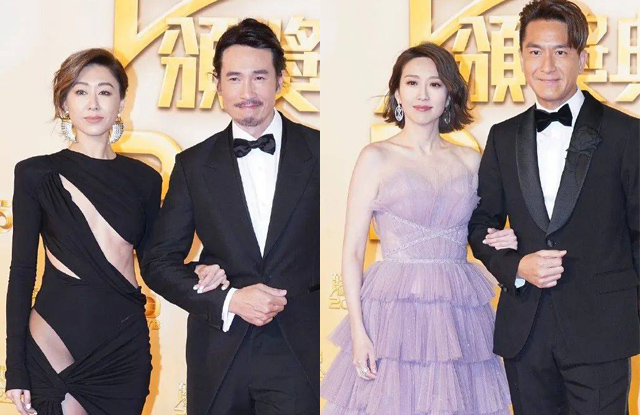