Fans were devastated when Chinese idol survival show Youth With You 3 <青春有你3> was halted abruptly days before its finals night in May. Following the show for three months during its broadcast, millions of global viewers vigorously cast their votes. Left without closure, many wonder what will happen to the trainees they have faithfully followed and supported.

News surfaced yesterday that iQIYI was said to have quietly filed trademarks to form a new music group consisting of the top trainees under XWONDER, but the speculations were quickly debunked to be false.

Feeling frustrated as no debut seems to be in sight in the near future as Chinese authorities continue to closely scrutinize music survival shows, fans can only relive the highlights from Youth With You 3. Aside from the talent, what made Youth With You 3 so enjoyable to watch was definitely the chemistry between the trainees. Throughout the journey, many friendships were formed as the trainees supported each other during the exhausting studio practices and stage performances.

Below are four favorite CPs (couplings) this season: 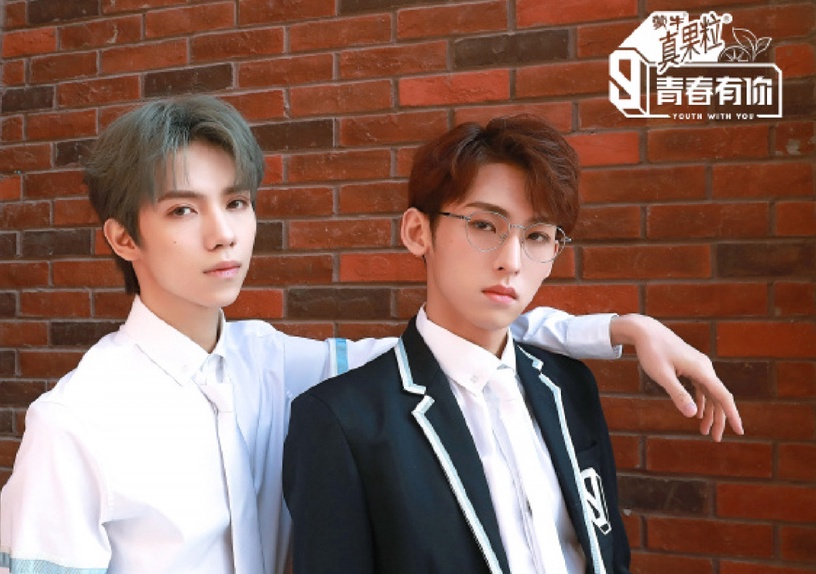 As the names Luo Yizhou (羅一舟) and Tang Jiuzhou (唐九洲) sounded like “one week” and “nine weeks” respectively, fans wittingly combined them together to become the “Ten Weeks Couple” (十周CP). The interactions between these two young trainees trended strongly, especially during their dance practices for the performance “Stop Sugar” together. 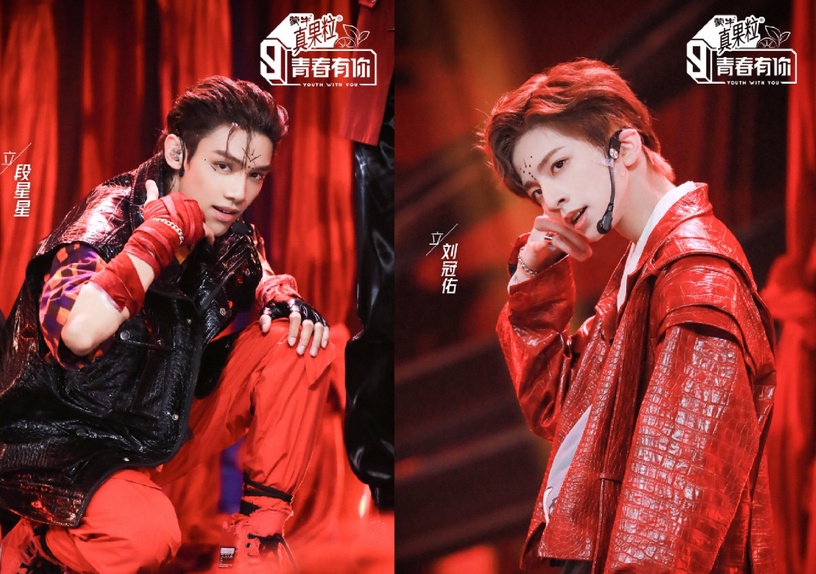 Pegged as “Blessed by the Left Star” (左星佑你), Duan Xingxing (段星星) and Liu Guanyou (劉冠佑) grew in popularity with their tight friendship. Fans felt particularly warmed when Guanyou rejected group invites from well-known contestant Liu Jun who hailed from South Korea’s top 1 Million Dance Studio for two times in order to be in the same team as Xingxing. 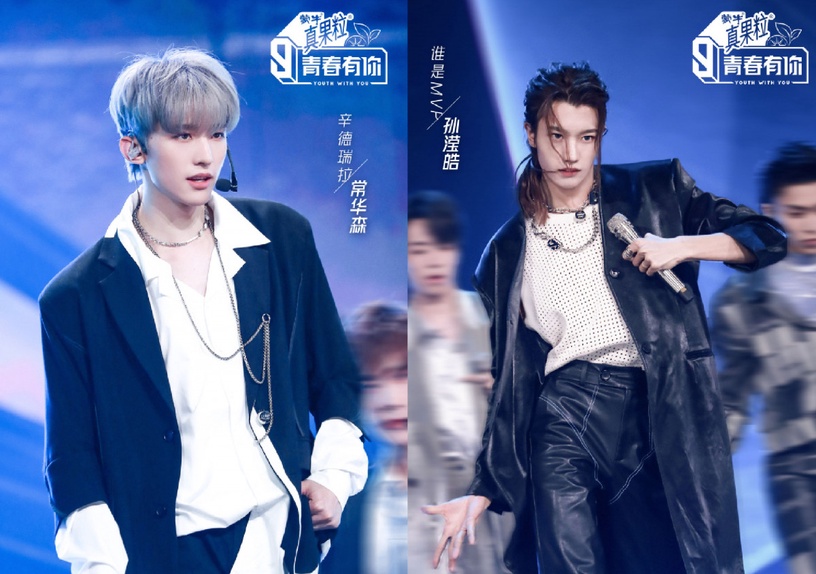 Their companionship melted the hearts of many fans who named them “Under the Huaying Moon” (華瀅月下). When Chang Huasen (常華森) was asked to choose an opponent between Jiuzhou and Sun Yinghao (孫瀅浩), he chose the injured latter while expressing, “I might perform better with him as a rival. Who knows, he could beat me with just his one leg.” Despite being friends and opponents at the same time, their sincere hope for each other to do well was adored by many. 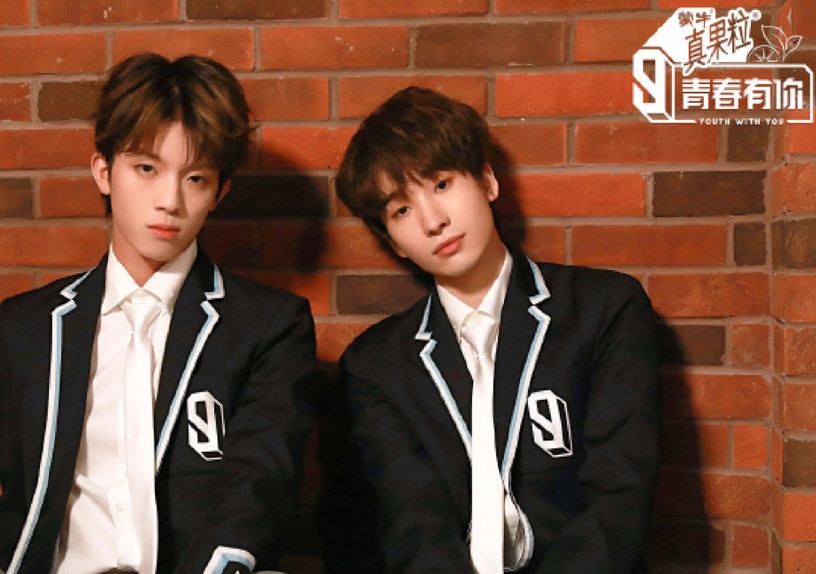 The “Hard to Forget” (難亦忘淮) duo displayed a sweet bond since their first performance stage where Lian Huaiwei (連淮偉) went to comfort the crying Sun Yihang (孫亦航). While he could not help but laugh at the latter and even joked that this scene would “surely become a hot topic,” his intentions to lighten up the atmosphere and cheer up his friend attracted much love and appreciation.

iQIYI Forms New Music Group With “Youth With You 3” Trainees?

Categories: NEWS
Tagged: Youth With You 3