Group Name to Be Trademarked

After Youth With You 3 got embroiled in the yogurt dumping and contestant Tony Yu’s scandals, the show immediately halted production as per Chinese authorities’ request and angered fans who were highly invested in the show. Aside from issuing a public apology over the handling of its program operations, iQIYI has been low-profile in the aftermath of controversy due to continued scrutiny from authorities.

However, checks revealed that multiple trademark applications for the name XWONDER were filed in May by Beijing Qiyi Century Technology Co., Ltd., an affiliate of iQIYI. With the timing of the application and current trademarks already pending, netizens immediately guessed that iQIYI is forming a new group for the Youth With You 3 trainees. 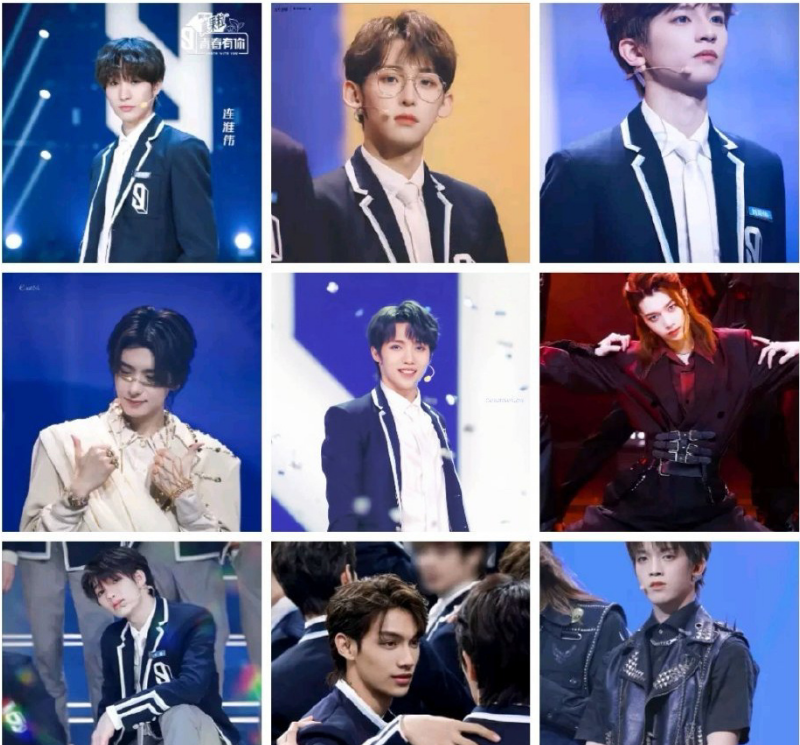 The New Face of XWONDER

News that XWONDER may debut quickly trended on social media, with fans eager to know whether Luo Yizhou or Tang Jiuzhou will be the real face of the new group.

A graduate of People’s Liberation Army Academy of Art, Luo Yizhou later joined the The Central Academy of Drama. The 21-year-old is now rumored to be acting in Heaven Official’s Blessing <天官赐福> next, and his future certainly looks bright.

Whereas Tang Jiuzhou, better known by his stage name Jojo, had debuted after hosting Mango TV’s reality show I Got You <哥哥别闹啦>. The 23-year-old has charming good looks and intelligence in equal measure, explaining his high popularity.

When iQIYI was reached for comment over speculations regarding XWONDER, the company claimed that the name was only a software trademark. An iQIYI programmer further responded in a social media post, “Unexpectedly, one day there will be a topic in the software we developed? And how does it have to do with the group name of Youth With You 3? XWONDER is really just a piece of software we developed.”

The response left fans once again frustrated over the lack of closure over the future of their favorite trainees from Youth With You 3.