The third season for China’s popular idol-searching competition Youth With You <青春有你> is in full swing, and this time, we have Li Ronghao (李榮浩), BLACKPINK’s Lisa, and Will Pan (潘玮柏) as our judges. Youth With You 3 will kickstart another season of idol trainees competing against each other for a spot in a limited music group. The first season produced the nine-member boy group UNINE, and the second season gave rise to the nine-member girl group THE9.

The third season will return to its roots of the first season, recruiting over 100 contestants to compete for an opportunity to debut in a boy band.

Past seasons have given us popular favorites such as Li Wenhan (李汶翰) and Liu Yuxin (刘雨昕), so fans of the series are definitely looking forward to the third season. But a few contestants have caught the eyes of many netizens, some even from Korea, and it’s not for good reasons.

Five of the contestants who were chosen to compete looked much older than the rest, with facial hair and body types not typical of a young idol. Their profile photos also made headlines in Korean news, with many Korean netizens teasing the contestants to look like dads or uncles.

Their profiles definitely makes one think whether or not Youth with You 3 is attempting a different route of idol, similar to China’s Sisters Who Make Waves <乘风破浪的姐姐> in which older, more established female contestants join a girl group.

But that doesn’t seem to be the case, as the rest of the competitors look like typical idols in a boy band.

Check out the five below: 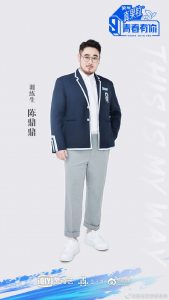 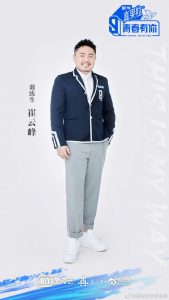 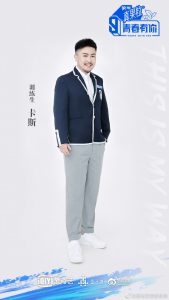 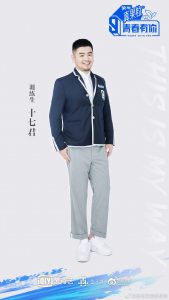 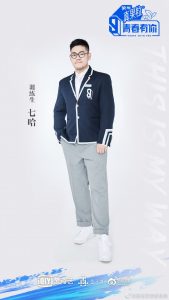 Here are some profiles of other contestants: 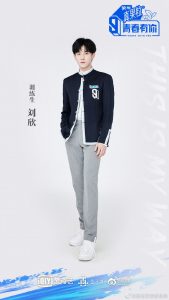 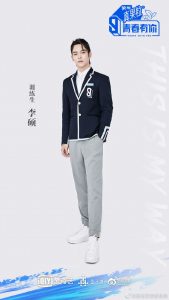 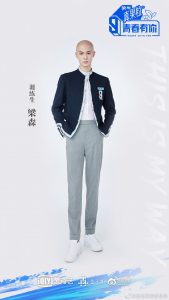 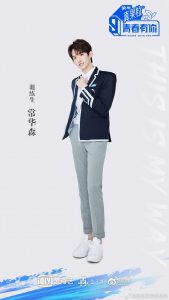 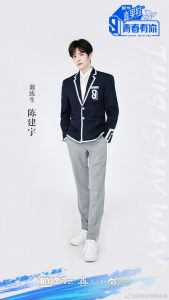