A new battlefield is unfolding in the new year as rivals Tencent and iQIYI gear up to fight for viewership. In a move seen as directly challenging each other, the streaming platforms’ popular idol survival shows Chuang 2021<创造营2021> and Youth With You 3 <青春有你3> are airing in competing time frames.

Chuang 2021 launched first on February 17 with episodes to be aired every Wednesday and Saturday, while Youth With You season 3 is set to release every Thursday and Saturday starting on February 18. Both shows feature male trainees in their latest season, so viewers are anticipating seeing the fresh faces of 200 trainees.

For the latest season of Youth With You, singer Li Yuchun (李宇春), better known as Chris Lee, will be the Youth’s producer. The mentor lineup includes Li Ronghao (李荣浩), Will Pan (潘玮柏), and BLACKPINK’s Lisa. THE9’s Yu Shuxin (虞书欣) will be the youth’s tutor. 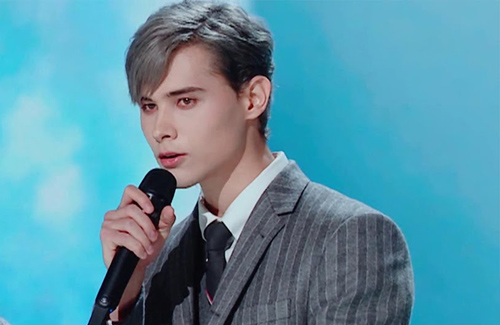 Although Russian contestant Lelush is popular with viewers, he asked them to not vote for him.