Chinese idol survival show, Youth With You 3 <青春有你 3>, was ordered by authorities to halt production and look into several controversial issues. On May 8, rumors surfaced that Youth With You 3 defied government orders and allegedly filmed its finale segment secretly.

The popular show was recently hit by a spate of negative publicity, with one of its top trainees Tony Yu Jingtian (余景天) withdrawing from the show due to cited “health reasons.” The 18-year-old faced outcries over his dual citizenship and his family being accused of dabbling in illegal business.

In addition, iQIYI was under fire for linking the voting process to the purchase of yogurt drinks. Fans spent millions of dollars on yogurt drinks so they could use the QR codes on the drink bottles to vote for their favorite trainees. Even though most of the drinks were subsequently resold or donated, a viral video showed many pouring the yogurt drinks down the drain. This provoked rebuke from the government, who criticized such idol contests for promoting food wastage.

Responding to government orders, iQIYI responded on May 7 that it would make necessary adjustments to the show’s mechanics, and work with relevant parties to reach a resolution for the show’s supporters who have bought related dairy products in order to vote for their favorite contestants. 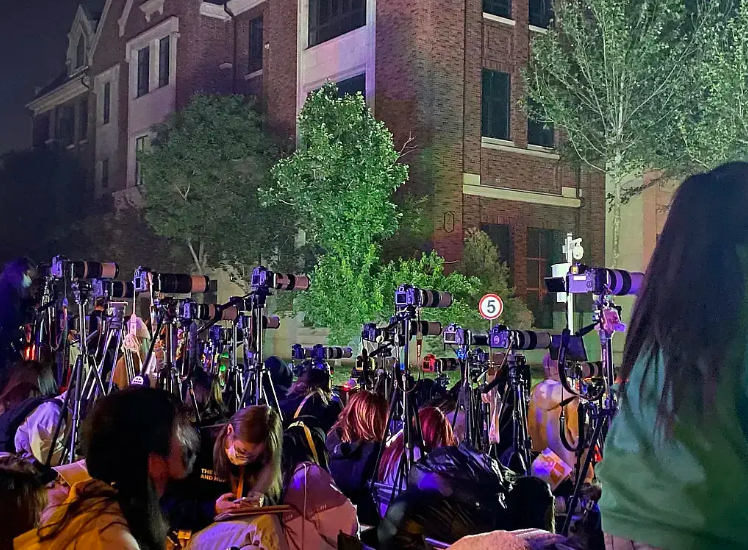 However, on May 8, netizens and fans came to know that the production company of Youth With You 3 was holding rehearsals for the anticipated finals. On social media, hordes of fans were seen gathering at the entrance of the set with a variety of posters, placards and even neon signs, in support of their favorite trainees.

According to fans, production crew kept the affair highly secretive and forbade low-level staff from entering the premises, with only higher management on site to keep an eye on filming. Some even shared that despite official instructions, the production unit had in fact gone ahead with filming but named it a “rehearsal” to stay under the radar.

While there had been no official confirmation, most netizens are convinced that the rumors were true due to the presence of fans having stayed until late at night, with some fans even complaining that they were feeling unwell from the long wait. 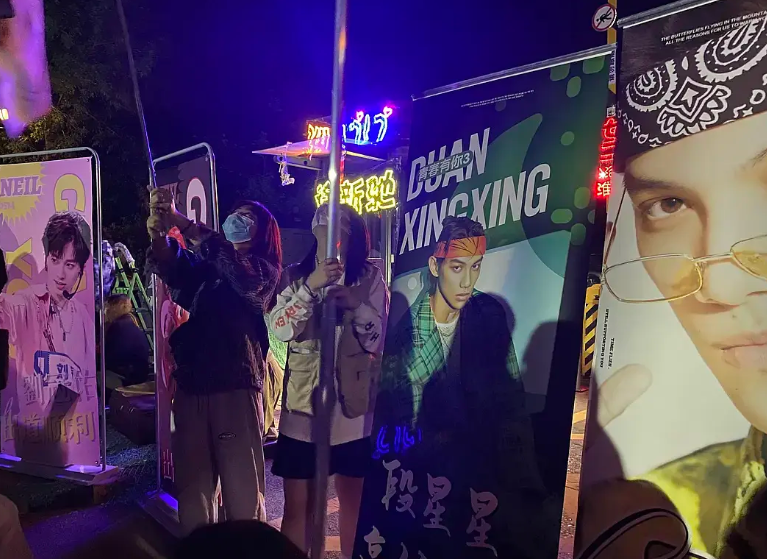 With the different rumors floating around, iQIYI released an official statement on Weibo on May 9 to clear up matters. “At present, the production group decided to terminate the program recording and cancel the finals. So far, the production group has not announced any news. Some of the news floating on the Internet and so-called ‘official Weibo’ accounts are false information.”