Produced by Louis Koo’s (古天樂) One Cool Film Production, sci-fi film Warriors of Future <明日戰記> has kept fans excited ever since the project was first announced in 2015. Although the project experienced several delays, Louis finally hints that the premier date is coming soon with a short teaser.

Starring Louis, Carina Lau (劉嘉玲), Philip Keung (姜皓文), Tony Yu (胡子彤), Kevin Chu (朱鑑然), and Ken Law (羅浩銘)the film is set in the apocalyptic future of 2055 where alien species named “Pandora” has infiltrated Earth and reduced the bustling landscape to a wasteland. In a desperate attempt to save humanity, a small rescue team emerges and gears up for the battle of their lives.

Hoping to renew interest in the film, the main cast are seen posting various short teasers on their Instagram page. One of the clips shows a shot of a giant robot and a mysterious symbol that led many fans to believe it would be the rescue team’s emblem. In another teaser, fans are able to get a glimpse at the menacing alien.  Between the different teasers, the caption hints that more details will be coming while asking fans to “stay tuned”. 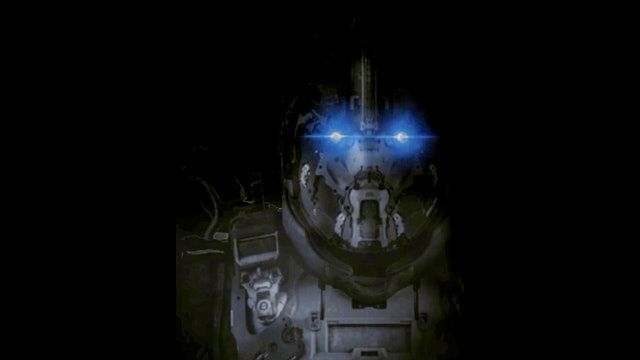 While the film’s premiere date approaches, it has been reported that Warriors of Future has completed its review and was rated as Category IIB (Not Suitable for Young Persons and Children) with a run time of 112 minutes. Given the firm’s promising updates, the film is back on fans’ radar as they hope for the film’s speedy release.