Idol survival show, Youth With You 3 <青春有你3>, was ridden with multiple scandals during its spring broadcast which officially cut production short. Days before the finals in May, iQiyi pulled the plug on the show without closure, which angered millions of viewers. Two months after the scandal, iQiyi debuted the top nine trainees in new boyband, IXFORM, on July 25.

Riding on the success of the previous idol survival shows, Youth With You 3 had started out strong and attracted millions of international followers. However, things went downhill when several contestants’ controversial personal backgrounds surfaced.  The show’s product promotion tying voting with the purchase of yogurt drinks resulted in the “yogurt pouring” scandal causing massive food wastage. This caught the attention of Chinese authorities, which slapped a premature end to Youth With You 3.

Unlike other boybands debuting from music reality shows, there was no official ceremony to introduce IXFORM to the public, and many found the outdoor event to be a meager effort that made little noise.

Many fans are worried about IXFORM’s future in the Chinese music industry. The two-month cooling off period since Youth With You 3 ended abruptly definitely cost the trainees their initial popularity and media buzz.

In stark contrast, rival Tencent idol show Chuang 2021 <创造营2021> debuted international boyband INTO1 in April with bright prospects. The group received an abundance of sponsors and jobs since their debut.

Although many fans are glad to see IXFORM’s formation, some are worried about the roadblocks ahead and how long the boyband itself will last. 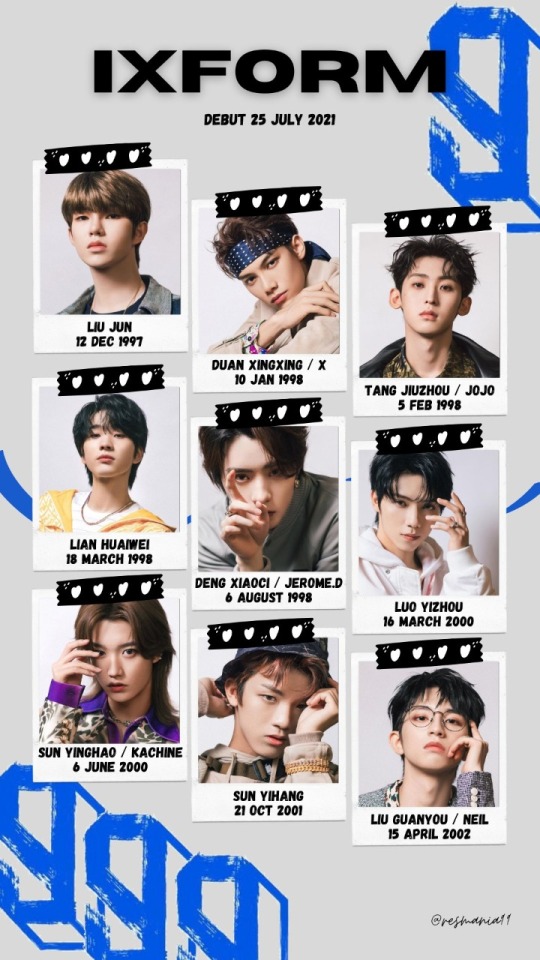